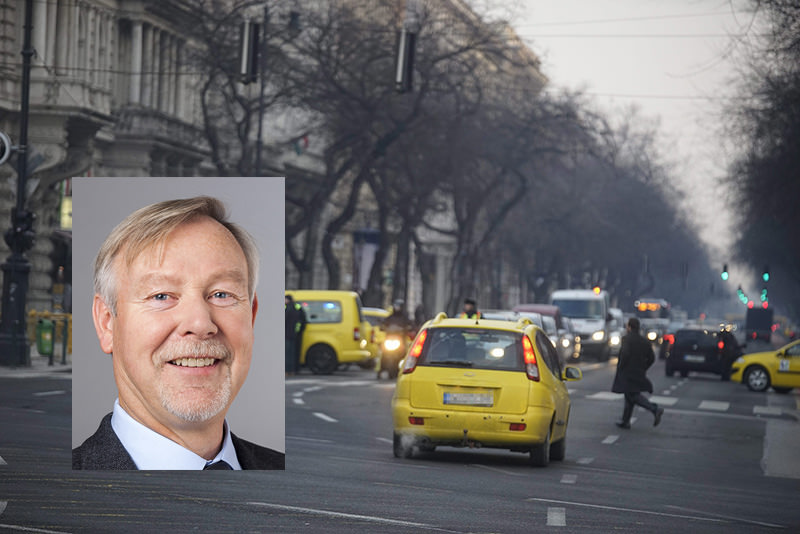 by Daily Sabah Feb 09, 2016 12:00 am
A deputy from Germany's Free Democratic Party (FDP) allegedly called a Muslim taxi-driver a "shit Muslim" and then punched him in the face, German media outlets reported on Monday. But, the FDP deputy denies the charges.

Karlheinz Busen (64) came to the attention of the police when a 34 year-old taxi driver, of Turkish origin, filed a complained against the deputy on charges of calling him a "shit Muslim" and "hitting him on the face with a fist". The taxi driver visited the police station in the city of Ahaus on Friday night, right after the alleged incident, and filed the complaint.

The German deputy on the hand denies the allegations vigorously and has in turn filed charges against the taxi driver for physical assault and theft. His press office in the city of Düsseldorfer reportedly said that his version of the dispute with the taxi driver was different.

Prosecutors must now consider whether to initiate an investigation against the deputy and to seek annulment of his immunity from parliament.

The German daily "Bild" reported the deputy has initially refused to be interrogated by the police and showed his deputy card, saying "I have immunity".
Last Update: Feb 09, 2016 4:22 pm
RELATED TOPICS