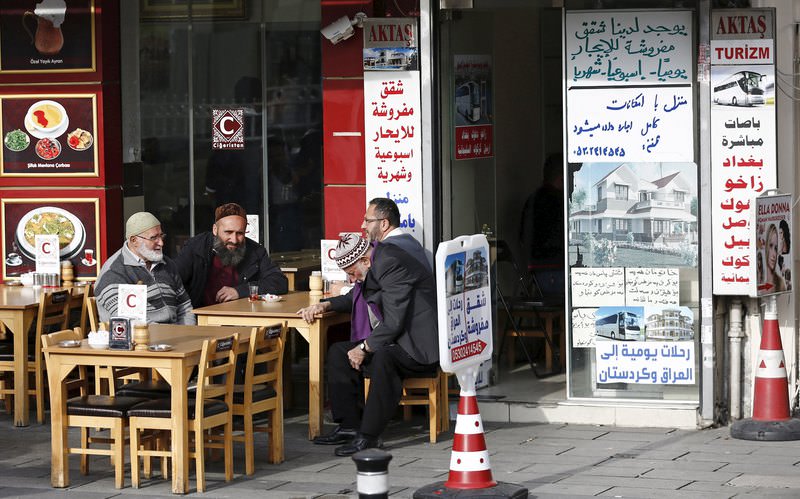 by Daily Sabah Feb 21, 2016 12:00 am
The number of Syrian refugees living in Turkey has exceeded the sum of population of the 15 least populated Turkish provinces.

In a graphic prepared by Haberturk Business with UNCHR and TUIK data shows that the total population of registered Syrian refugees stands at 2.620.553 which constitutes 7.000 more than the number of people living in the 15 least populated provinces in Turkey.

The UN refugee agency has only granted $455 million to Turkey for refugees.