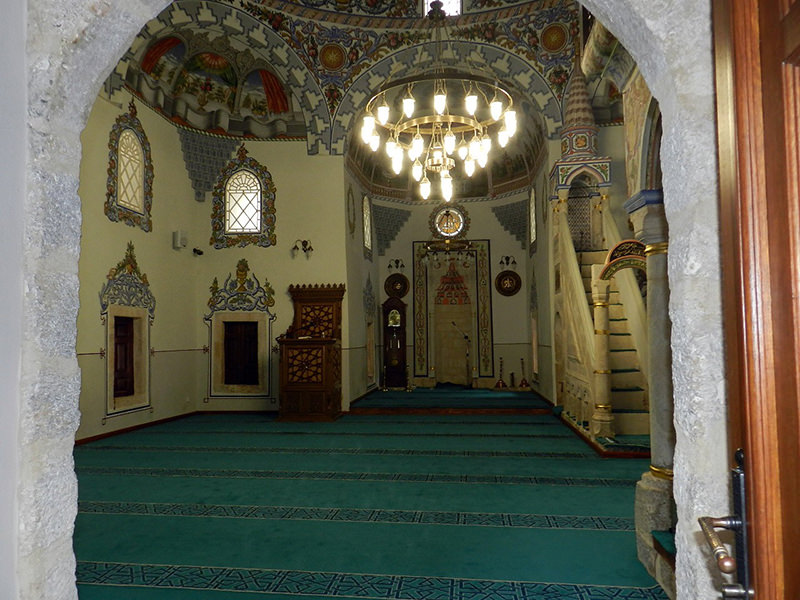 Erdoğan attended the ceremony of the restored mosque via a video link from Ankara.

In his address, the president said Kosovo is a friendly country and, therefore, Turkey will continue to allocate it resources through various TİKA projects.

"From the capital of Turkey, Ankara, we welcome everyone, ministers in the Kosovo government, representatives of the Islamic community, students, teachers and our Kosovar brothers. Congratulations to the re-opening of this beautiful Emin Pasha mosque and we wish you good luck," he said.

"The restoration of mosques like this one has a special meaning…[it] shows that Muslims here have existed for centuries," Umutlu said.

The Emin Pasha Mosque was built in 1832 and is considered as one of the most beautiful mosques in Kosovo.

TİKA deals with technical development assistance and has offices in more than 140 countries worldwide.

So far, the agency has carried out various programs and projects, through which it helps the economic development of various country.

One of the major areas where TİKA operates is in education, in particular technical assistance or donation of equipment to schools in remote areas.