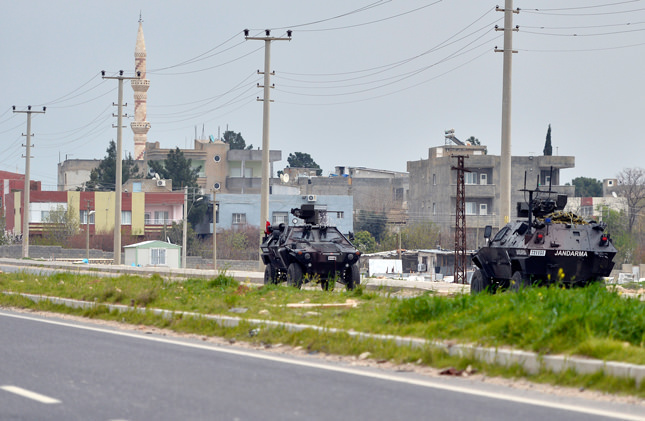 The Turkish General Staff has said that 17 PKK terrorists were killed in a fresh wave of anti-terror operations in southeastern Turkey on Wednesday.

It is added that several home-made explosive devices were disposed of and 50 shotguns and four radios were seized.

The PKK, also listed as a terrorist organization by the U.S. and the EU, resumed its 30-year armed campaign against the Turkish state in late July 2015.

Since then, more than 290 members of the security forces have been killed and thousands of PKK terrorists killed in operations across Turkey and northern Iraq.

The new wave of operations in southeast Turkey started on Monday.