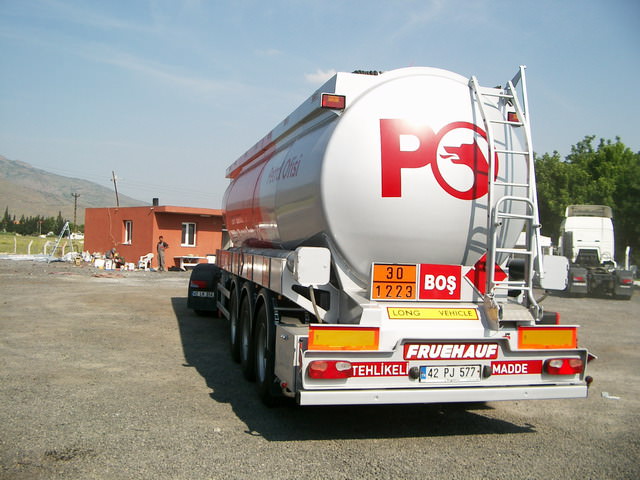 Istanbul chief public prosecutor's office demanded Thursday between 8.5 years to 24.5 years in jail for the suspects if found guilty.

The indictment accuses the individuals of involvement in fuel smuggling between 2001 and 2008 under a company called Petrol Ofisi (POAS), a gas retailer.

Doğan Holding, of which Aydin Doğan is the founder, and Isbank were stakeholders in POAS until Austrian company OMV bought it in 2010.

The suspects are accused of 'opposition to anti-smuggling law,' 'forgery of official documents,' and 'founding an organization to commit crime'.