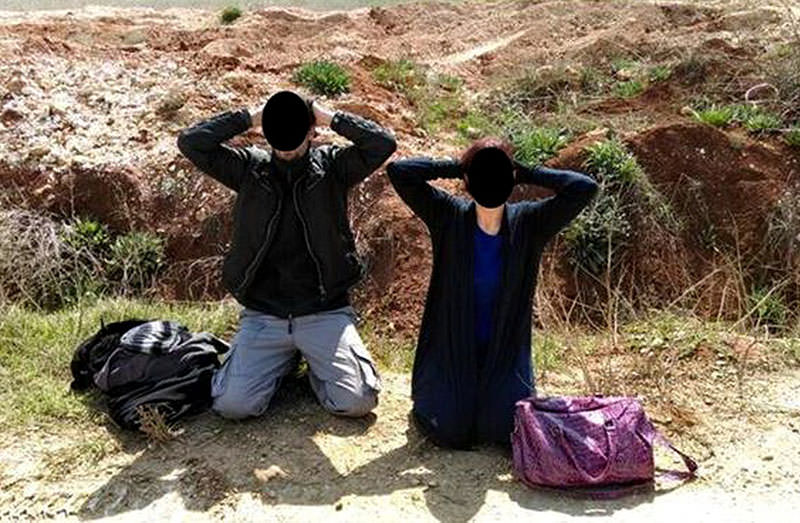 In southeastern Kilis province, five people, including two children, were arrested in Elbeyli, a town close to the Syrian border, the governor's office said in a statement.

Earlier, three non-Turkish nationals were arrested after crossing into Hatay province from Syria, a security source said on condition of anonymity due to restrictions on speaking publicly. Two other non-Turks were arrested in Gaziantep province after arriving from Syria.

The arrests follow a bomb attack in Istanbul's İstiklal Street that killed two Israeli-Americans, an Israeli and an Iranian. The bomber has been identified by authorities as Mehmet Öztürk, who was born in Gaziantep in 1992.

Özturk is suspected of links to Daesh and five people have been arrested in connection with the attack.

In addition to the weekend blast, Daesh has been linked to a number of other suicide bombings in Turkey in recent months, including the January attack in Sultanahmet that killed 12 German tourists and the October attack on a peace rally in Ankara that killed 103.