Ottoman neighborhood to serve as 'living museum' in Bursa 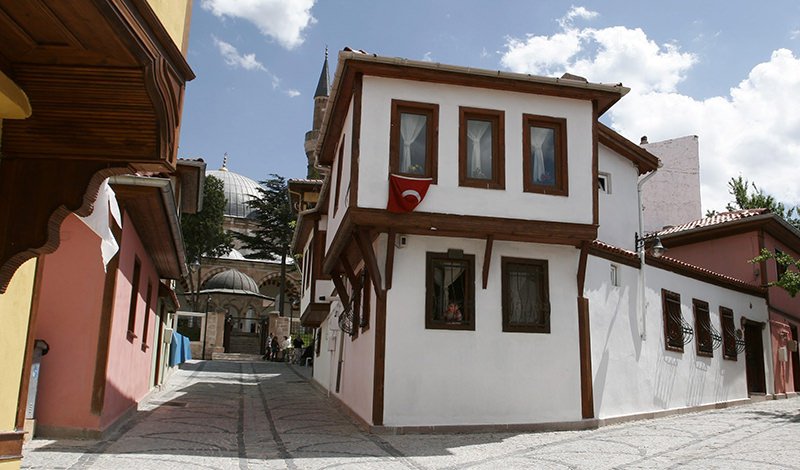 Odunpazaru0131 district in Eskiu015fehir province was also built based on Ottoman architecture (Sabah Photo)
by Anadolu Agency Apr 01, 2016 12:00 am

A neighborhood representing the culture and daily life of Ottoman Empire will be built in northwestern Bursa province's Yıldırım district, the district's mayor has said.

Bursa, which was at one time the capital of the empire, will include a neighborhood that is a replica of an Ottoman-era neighborhood, Yıldırım Mayor Ismail Hakki Edebali told Anadolu Agency.

"We have a new project. What I mean by that is a physical transformation. We will fix the problematic areas. We are carrying out a city plan that will solve the spatial problems of the city," Edebali said.

"We will share our past values and traditions with people. We will carry the commercial understanding of the time to today. History professors are also included in the project.

"When you enter into that neighborhood you will get the feeling of 'I went 500 years back'. It will be like time travel. It will be a magnificent project with low cost but huge impact," Edebali said.

Founded in 1299 by Oghuz Turks in Bilecik's Söğüt district by Osman Gazi, the Ottoman Empire gradually became a vast world power, which expanded into Africa, Asia and Europe.