Turkish TV series 'Son' to be adapted for Dutch TV 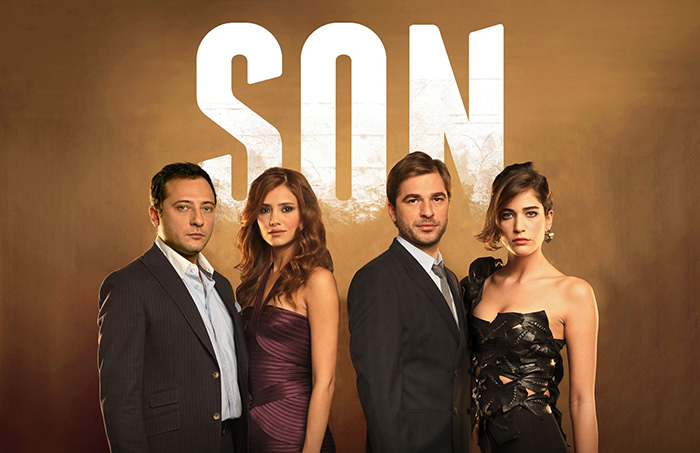 A Turkish television show has made its way to Western Europe.

Shooting of a Dutch adaptation of 2012 Turkish psychological thriller TV show, Son (The End), has begun this week in the Netherlands, the series' production company announced on Friday.

The series will be broadcast on TV channel KRO-NCRV in the Netherlands in autumn this year. Popular Dutch actress Katja Schuurman will play the lead role.

The original version, which consisted of 25 episodes, was set in Turkey, Iran and Norway. It tells the story of a wife who is trying to unravel the mistery of the disappearance of her husband.

American entertainment magazine Variety reported on Friday that the distribution company Eccho Rights licensed the show "as ready-made to over 40 countries".

The show will be adapted in three other countries including, Germany, Russia and Spain, according to the distribution company.

In 2013, Son was broadcast on Swedish channel SVT in its original form with subtitles and critically acclaimed. In 2015, a pilot was shot for U.S. channel ABC but no order for a series followed.