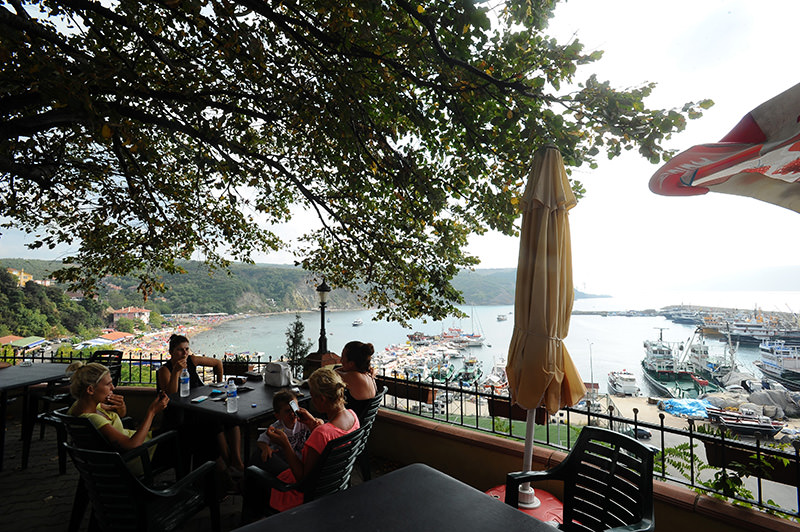 Turkish Health Minister Mehmet Müezzinoğlu said in a press conference on Istanbul on Saturday that a new regulation is underway to further tighten the country's measures to consume tobacco products in public areas.

Noting that this week is the "Cancer Week", Müezzinoğlu said that the measures against tobacco products helped decreasing the number of newly-diagnosed cancer patients related with tobacco usage by eight to ten percent from 33,000 to 30,000.

Müezzinoğlu added that this success should be increased with tighter measures, and revealed new regulations on agenda to curb tobacco usage.

Accordingly, cigarettes will be sold in closed shelves and only 25 percent of open areas of tea houses and coffee shops will be allowed for smoking. New regulations also aim to ban smoking fully in children's playgrounds, while only 25 percent area of parks will be spared for smokers. Additionally, at least 50 percent of sunbeds to be designated for non-smoking areas in beaches.

He added that a certain distance for smoking would be in effect for entrances of crowded buildings like malls or hospitals, while a ban on selling tobacco products in university campuses was sent to the Parliament for approval.

Having a worldwide reputation for heavy smoking, Turkey has banned smoking in public offices, airplanes and buses in 1997, while a very large scale ban covering all indoor areas, open areas of public institutions and transportation was introduced in 2008, which included bars, restaurants, coffeehouses and hookah bars, following a one-year adoption period. Making up more than 80 percent of the sales prices, taxes on tobacco products are also significantly higher than most countries in the world. Adversitement of tobacco products and featuring tobacco products in media are also illegal.

Turkish President Recep Tayyip Erdoğan is known to have a personal interest on the issue, who is often seen trying to persuade people to quit smoking and collecting their cigarette packages as sign of removing their habit to keep them at the Presidency.

However, the overall implementation of cigarette bans, especially in bars and restaurants, remains poor, with many people seen smoking next to "no smoking" signs throughout the country.