Wet week across Turkey to be followed by a dry-spell 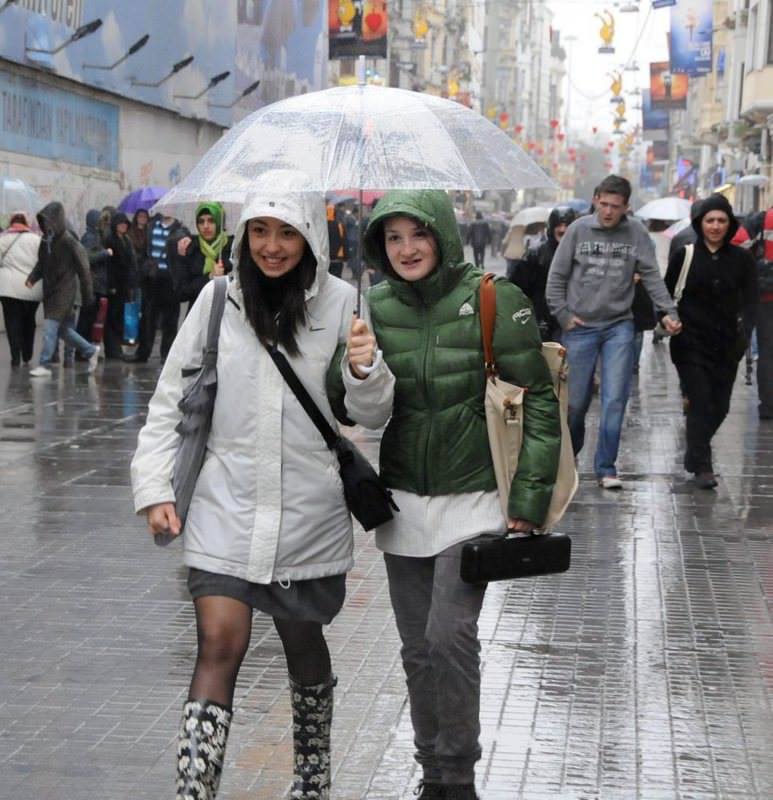 by Rüstem Mehmet Hazinedar Apr 11, 2016 12:00 am
Over the weekend, the Meteorological Department warned that there will be heavy rains this week across the country. While rising temperatures last week allowed most to hope that the rainfall was behind them, most of this week will be dominated by heavy precipitation.

Experts still believe despite the wet start to the spring, there will be less than the seasonal amount of rainfall in the coming months. They said the winter months have been wetter than usual in the past few years, which is why they do not expect farmers to suffer too much from the lack of rain in spring or summer.

Experts also warned that this year summer might break heat records due to the increasing frequency of the El Nino. The past three months have been warmer than seasonal averages, with more rainfall than expected. Only February saw less rainfall than average, while January and March exceeded expectations.

Meteorological experts expect the rest of the month to be dry, along with May and June. They warned that people shouldn't expect the arrival of annual May rains this year.
RELATED TOPICS