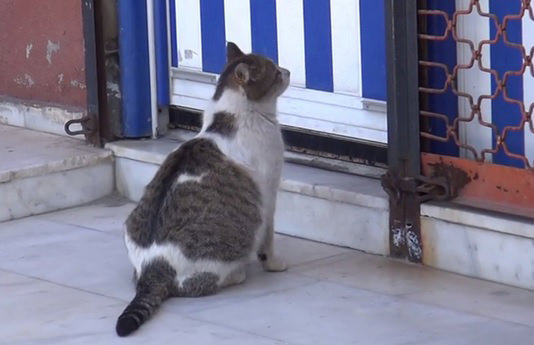 Animals are much more intelligent than we think, and this cat is no exception.

A pregnant cat in southeastern Bitlis province meowed for help in front of the local family health center as her contractions became too hard to endure.

According to local news website Bitlis 13 Haber, the heartwarming and astounding incident took place on Wednesday as a cat in labor started to meow at the door of the No.2 health center in Tatvan district when she realized she was having complications in giving birth to her kittens. 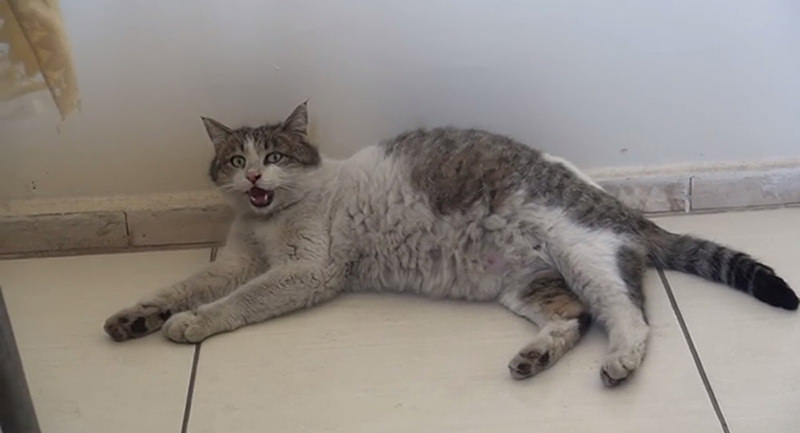 The nurses let her in but they could not tell what exactly was wrong with the pregnant kitty.

They soon realized that despite minutes of intense labour the cat could not produce a kitten so, they called the municipality vet.

After being taken to the Tatvan Municipality Stray Animal Neutering and Rehabilitation Center, vet Sefer Durmuş saw that the cat was having difficulty with natural birth so he took her in for a caesarean section (more commonly known as c-section). 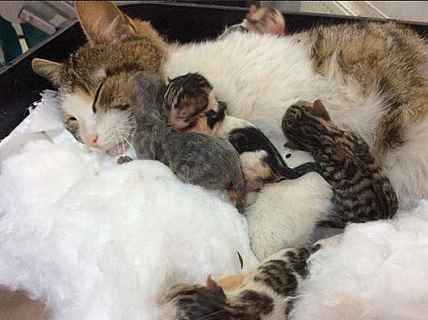 The cat gave birth to four healthy kittens and Durmuş said that the mother was in good condition after the operation.