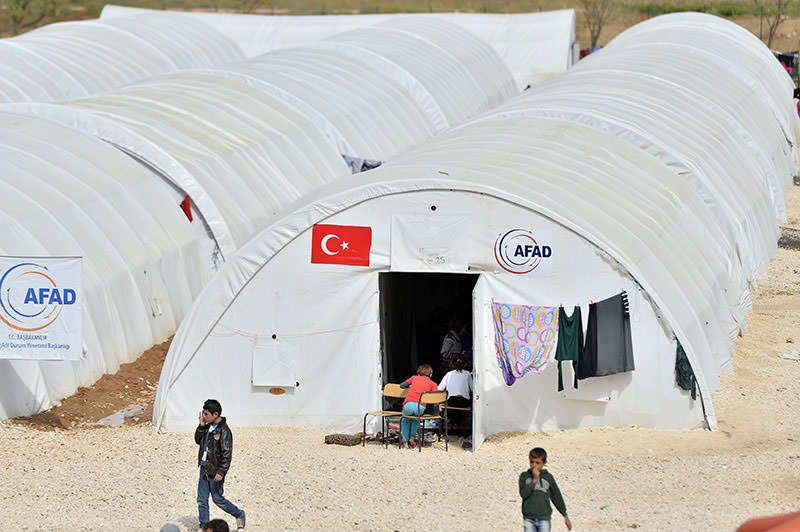 "We are building the largest temporary accommodation centers of the world," head of TOKİ Ergün Turan said in a statement.

Turan said the three container cities would have the capacity to house about 40,000 Syrians.

"We are building the world's largest temporary accommodation projects through our sincere efforts for those fleeing from cruelty. We will continue to build the new ones," he said.

He added the facilities would include health centers, sport facilities, schools, rehabilitation centers and mosques.

According to Prime Ministry's Disaster and Emergency Management Authority (AFAD), there are 2,748,558 Syrians living in Turkey, Turan said.

Turkey's aid for Syrian refugees, which amounts to nearly $9 billion, accounts for 20 times the aid it received from international organizations, according to AFAD.

Syria has remained locked in a vicious civil war since early 2011, when the Bashar al-Assad regime cracked down on pro-democracy protests with unexpected ferocity.