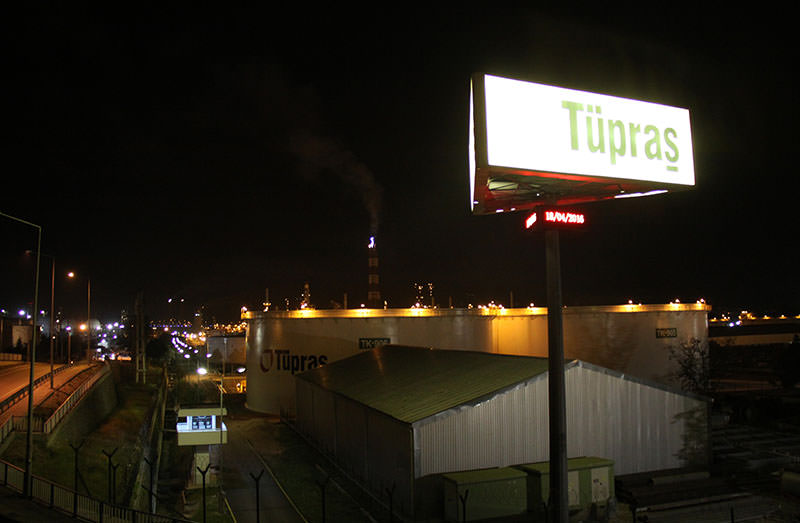 A man was killed and four other people were injured when a fire broke out in Turkey's largest oil refinery in northwestern Kocaeli province Sunday night, the oil company announced.

Turkish Petroleum Refineries Co., also known as Tüpraş, said in a statement that a fire broke out at 10.40 p.m. local time (19:40 GMT) during maintenance work at the İzmit Refinery's crude oil unit.

Tüpraş said that an injured employee succumbed to his wounds suffered in the incident, while four others were now in good health condition at the Derince Education and Research Hospital's burns treatment unit in Derince district.

İzmit refinery, which has a processing capacity of 11 million ton per year and a storage capacity of 2.91 million cubic meters, was swept by another fire about two-and-half months back.