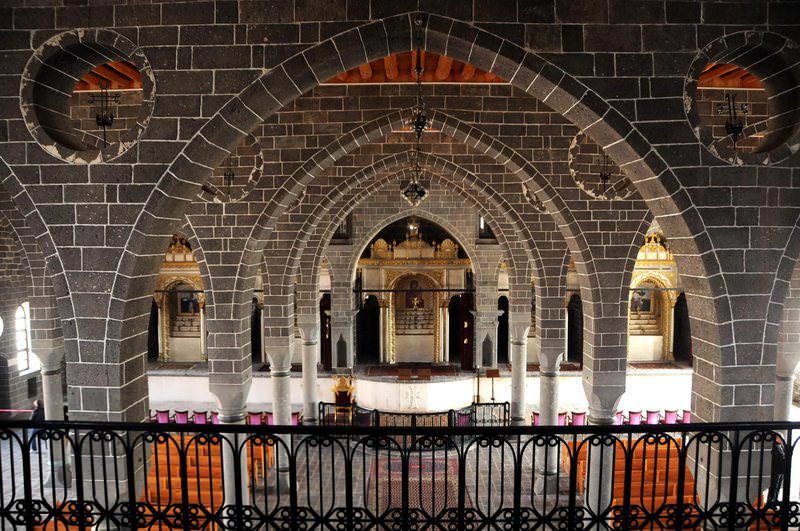 Prime ministerial sources have denied allegations that President Recep Tayyip Erdoğan or any institution of the government 'seized' churches in the country, especially in the southeast.

According to an annotation shared Monday, religious properties affected by PKK terror attacks will be returned to their respective owners as soon as restoration work is completed. 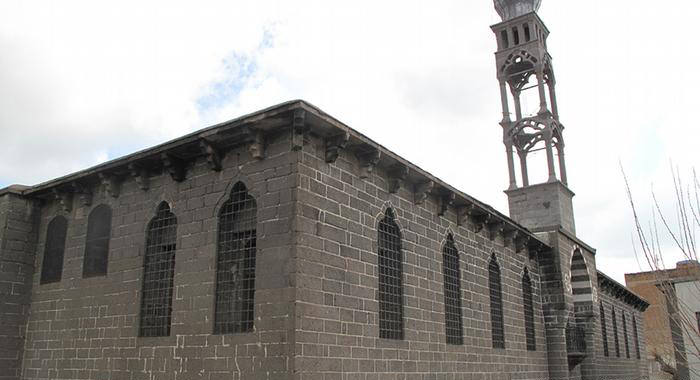 "In recent weeks, there have been some misleading reports in the media about certain Catholic, Protestant and Syriac churches being seized by the Turkish government. More specifically, certain news outlets have claimed that the Armenian Catholic Church in Sur, Diyarbakır will be destroyed as part of a broader effort to rebuild the old town center, which was affected by the PKK's violent campaign," the annotation said.

Adding that the Armenian Catholic Church is a landmark of Diyarbakır's historic district, part of which was designated a World Heritage Site by UNESCO in 2015, the annotation stated that the government allocated funds for the Church's restoration as part of a "broader effort to restore and celebrate the Turkey's religious and cultural diversity." 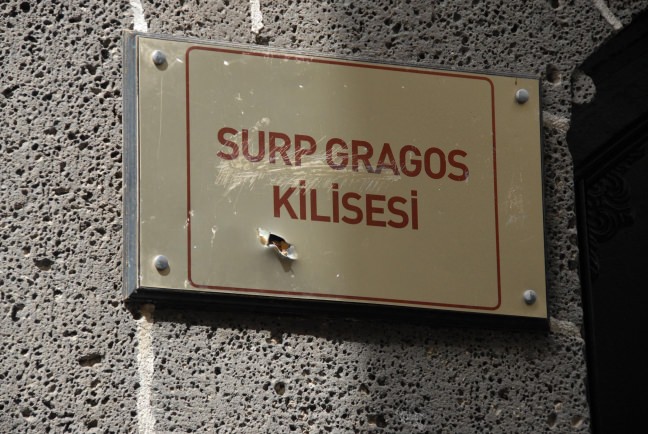 Prime ministry sources pointed out that the Armenian Catholic Church's bell tower and outside walls, in addition to the priest's house, were completely destroyed as a result of terror attacks.

The annotation also detailed the PKK's sabotage of the peace process and ceasefire which came with the announcement made by high-ranking PKK member Cemil Bayık on July 11, 2015. This prompted the restart of war and the first attack by the militant group came 11 days later with the killing of two police officers in the southeastern Şanlıurfa province.

Some news outlets' recent claims that the government 'seized' churches without "any reason or justification" had caused a social media frenzy.

Despite official sources stating earlier in 2016 that the Turkish government had developed and announced a plan for the urgent expropriation of properties across the southeast to rebuild terror-affected areas with public funds, the misleading reports continued to circulate.

The Minister of Environment and Urban Planning Fatmagül Sarı had explained on March 29 that the move to expropriate the mentioned historical and religious sites would be the "last resort" to protect and rebuild the region.