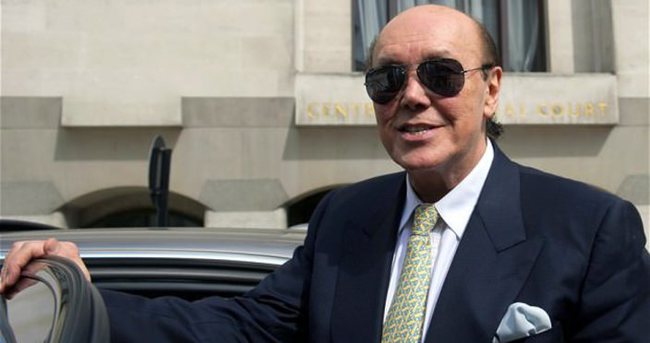 Turkish Cypriot businessman Asil Nadir, who has been serving a jail sentence of over five years in the United Kingdom for stealing money from shareholders in the British company Polly Peck, was extradited to Turkey late Thursday.

According to security sources, Nadir took off from the Heathrow Airport in London and is expected to arrive to Istanbul at around 10 p.m. on a Turkish Airlines flight.

Sources also said that Nadir, both a Turkish and Turkish Cypriot citizen, is expected to leave for the Turkish Republic of Northern Cyprus where his family lives.

Nadir, who fled to the TRNC in 1993, returned to the UK in 2012 to face a trial over charges of false accounting and theft of 34 million pounds.

Nadir has reportedly given up his British citizenship in order to benefit from an extradition treaty between Turkey and the UK.

In 2010, the UK sentenced Nadir to 10 years in prison. Sources further added that Nadir has benefited from the British law granting prisoners release on parole after serving half of the sentence.