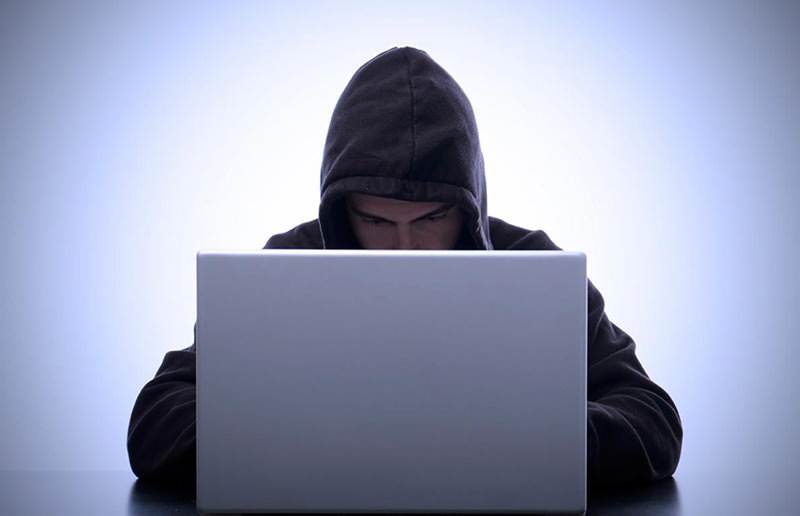 A recent study involving 1,088 students from 38 different universities in Istanbul showed that social media users open up fake social media accounts to stalk their ex-partners by a great margin.

The study carried out by Istanbul University with the cooperation of Human, Society and Technology Association (İTTD) and Leadership Research & Consulting (LRC) aimed to shed light on why people use fake accounts, which has become a trend, and provide solutions accordingly.

573 female and 515 male students participated in the study and casted their votes filtered by a password system on a website between April 14 and 19.

Fake accounts were mostly opened on Facebook with 58.6 percent of users choosing the world's largest social media network to stalk former partners. Twitter and Instagram followed with 46 percent and 44.1 percent of the votes, respectively. This preference changed among women and men, as Instagram was the primary choice for women to create fake accounts with 54.5 percent, while 70.1 percent of the men preferred Facebook.

"Comfortably following the former boyfriend or girlfriend" was the leading cause of opening fake accounts with 41 percent of the users choosing this answer, while 31 percent said that they use fake accounts to stalk friends they fell out with or don't like. Receiving extra benefits in online games was another leading cause with 21.5 percent, which tied with the answer of 'hiding from relatives or family.' 19.9 percent of users said they use fake accounts to express their political ideas more comfortably.

Stalking ex-partners was the primary cause for women to open fake accounts with 56.7 percent, followed by stalking their friends they fell out with or don't like with 44.8 percent and hiding from relatives or family with 18.7 percent.

Pointing out to the fact that almost one in four of all students in Turkey uses fake accounts to express themselves freely or to avoid pressure, the study said that the effects of conservative patriarchal society is prevalent among the causes for opening fake accounts. It added that students should be urged to take part in political parties and NGO's, gender equality should be added to curriculum and informative flyers and conferences should be prepared on flirtation violence.