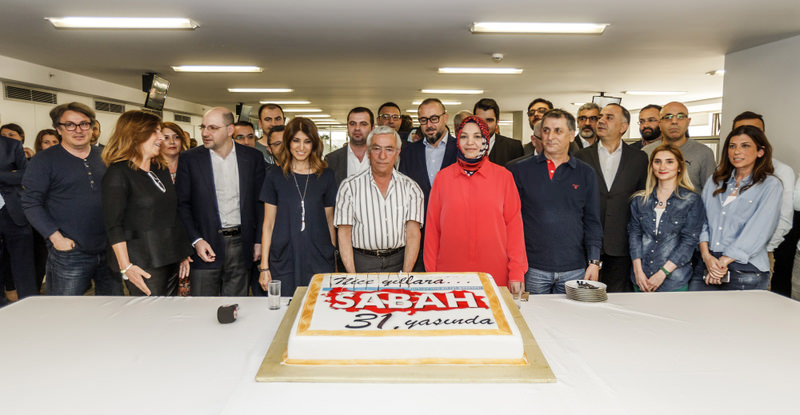 Founded in İzmir on April 22, 1985, Sabah is a part of the Turkuvaz Medya Group, the same media group that Daily Sabah is part of, and has been one of the most valuable and powerful publications in Turkey.

Sabah, which portrays the idea of the "New Turkey" perhaps better than any other paper, is also a reference-point paper for those looking for a better understanding of Turkey, the region and the world with its various publications in various countries, including Germany.

Aiming to reach every segment of society, Sabah manages to contribute to Turkey's economy with its supplements while following and sharing sports, health, fashion and culture and arts with its readers. In line with its publication principles and with the huge support it receives from its readers, Sabah will continue to be the Turkish press industry's most special and powerful daily for many years to come.
RELATED TOPICS