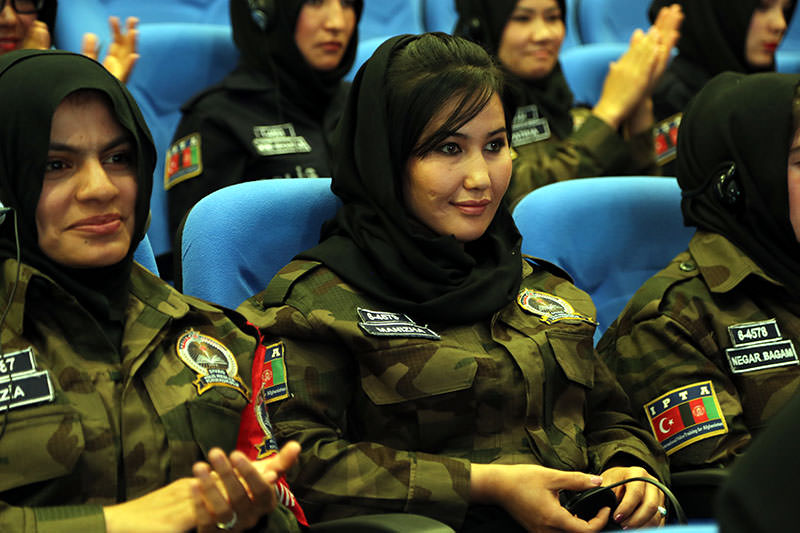 A total of 89 female Afghan police cadets began a two-month training program in Turkey on Monday.

Speaking at the opening ceremony, Turkey's Deputy Interior Minister Sebahattin Öztürk said that a total of 2,627 Afghan policemen and women had participated in a training program in Turkey since the two countries signed a cooperation agreement in 2011.

The training programs take place at the Police Professional High School in the province of Sivas in the eastern part of central Anatolia.

Özturk said that Turkish police were assisting their Afghan counterparts in a variety of fields through the training programs.