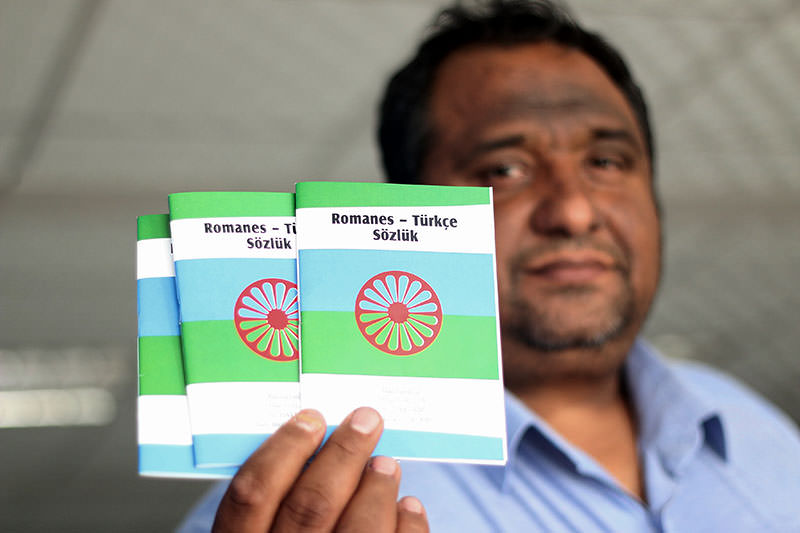 Roma living in Turkey's southern Mersin province have published the first Roma-Turkish dictionary, aimed at perpetuating their culture and language, the head of the Mediterranean Roma Associations Federation said.

"There are about 300 Roma associations in Turkey, but 95 percent of them do not speak the language," said Ali Daylam in an interview with the state-run Anadolu Agency (AA) on Monday.

"This is a serious deficiency. The Roma language is not a dialect. It is one of the oldest languages of the world.

"About 100 million people in the world speak this language. A total of 15 million Roma in Europe use this language," he added.

"We want to improve this working hard on it. We will make this work much more professional," he added.

So far, 300 dictionaries have been published.

According to the European Commission, there is an estimated population of 10 to 12 million Roma in Europe.

Turkish officials estimate the number of Roma in Turkey at around 600,000, according to local media.