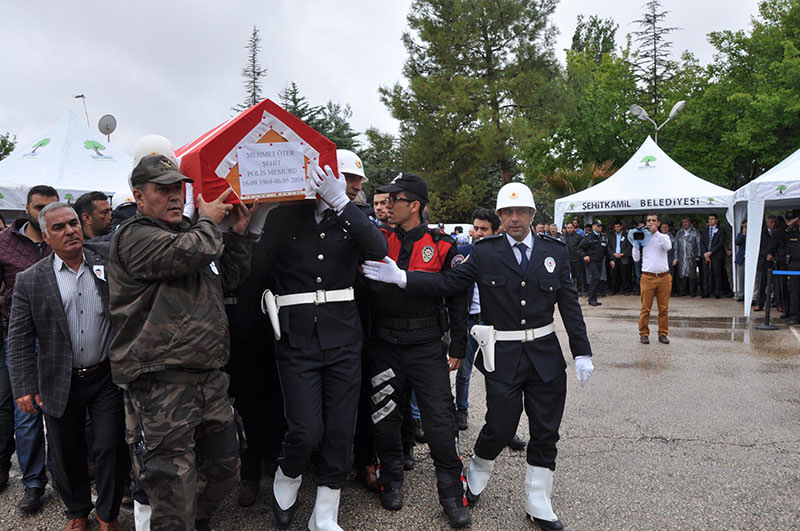 The death toll in a car bombing last weekend on the police headquarters in Turkey's southern city of Gaziantep believed to have been carried out by terrorists linked to Daesh increased to three.

The third victm, police officer Mehmet Öter (45), died in hospital of his wounds sustained in the car bomb attack Sunday in the city of Gaziantep, close to the Syrian border.

The attack, which has not been claimed by any terrorist organization, is believed to have been undertaken by a terrorist named İsmail Güneş linked to the Daesh group. Daesh has already carried out several deadly suicide bombing attacks in Turkey in 2015 and 2016. However, the identification of the terrorist will be certain following the examination of DNA samples. The suspect's father and several others were detained in subsequent police raids.

Turkey, which is facing growing blowback from the conflict in Syria and renewed conflict with PKK terrorists, has recently seen an uptick of such attacks. Both Daesh and PKK have targeted security forces and civilians in suicide and car bombing attacks.