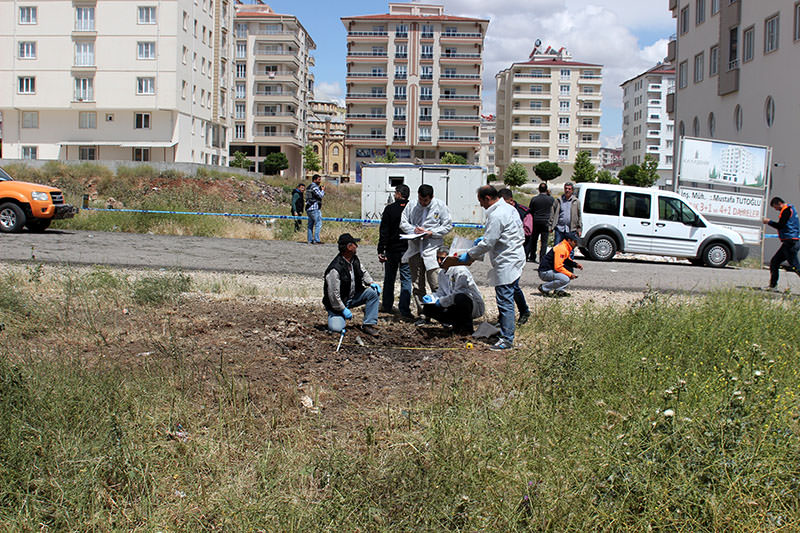 Two rockets fired from a Daesh-controlled territory in northern Syria struck the Turkish border province of Kilis on Saturday at around 1:20 p.m.

Luckily nobody was harmed in the incident as the rockets hit empty lands.

The Kilis Governorate has already declared some of the places in the city as "temporary special security zone" for a period of 15 days, in order to ensure locals' safety.

The Governorate previously said that some of the residential areas around two military outposts were declared as "special security zones", starting from May 6 at 8:00 a.m. and ending on May 20 at 5:00 p.m.

Turkish towns and provinces have been repeatedly struck by fire from across the frontier since mid-January. The center of Kilis lies 6 kilometers from the Syrian border, and the town has been repeatedly struck by cross-border rocket fire since mid-January. According to official figures, 21 people have been so far killed and almost 70 wounded by rockets since January 18.