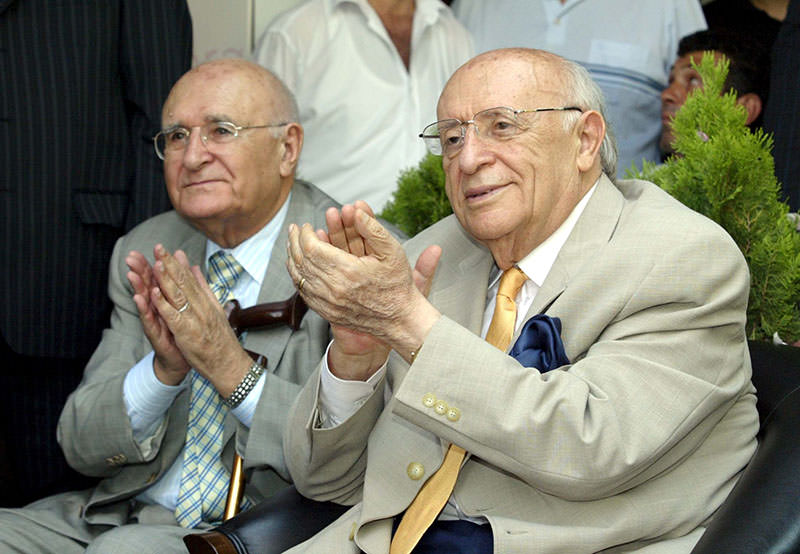 The 90 year old former businessman was seen last year at the funeral ceremony of his brother, Süleyman Demirel, in a wheelchair.

Süleyman Demirel served for 12 years as prime minister in five different terms. He was one of the most influential figures in Turkish politics.

He was known for his unique and swift responses to the press and his many nicknames, the most famous being "the Father."