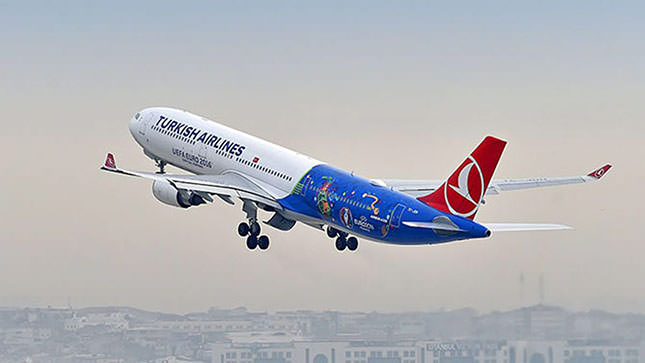 "Dubrovnik is the second destination to be served in Croatia as of May 10," the airliner, which also flies to capital Zagreb, said.

Three flights a week will initially fly to the Adriatic tourist spot, with another two added from May 31 and a further flight from Aug. 29.