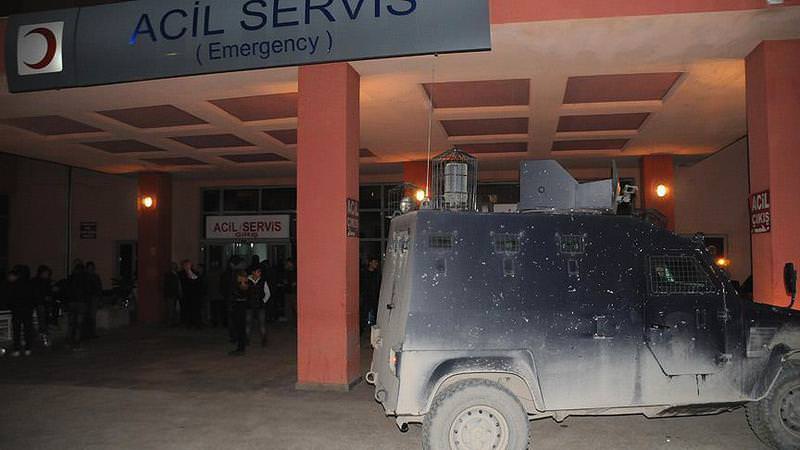 A child died and three others were injured Sunday when a buried improvised explosive detonated in the southeastern Turkish province of Şırnak.

Security sources speaking on condition of anonymity due to restrictions of talking to media said the incident happened in Silopi district, in a streambed between the Barbaros and Karşıyaka neighborhoods.