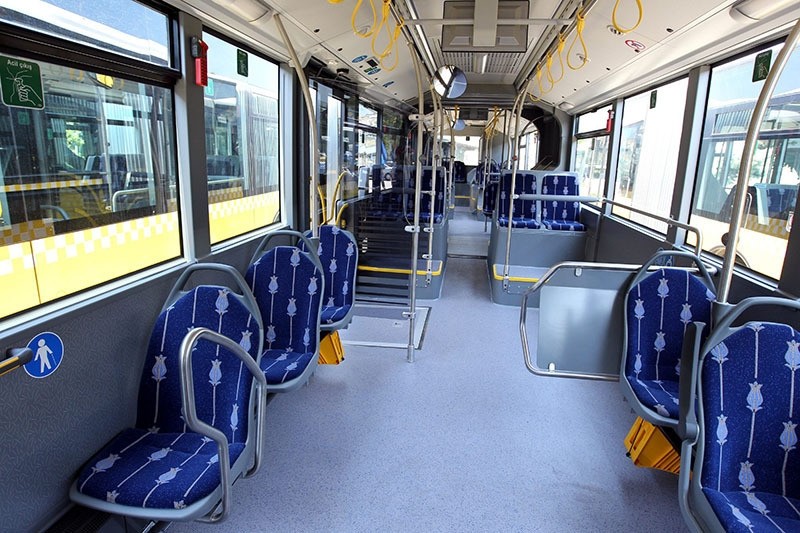 The western province of Eskişehir has announced that it will introduce a relatively simple measure to improve the safety of women travelling at night: after 10pm, the buses will now drop women off wherever they like, and not just official bus stops.

Eskişehir's regulation will be a first for Turkey. The metropolitan municipality has released a written statement, saying that the regulation was to ensure the safety of women travelling at night.

According to the statement, the project will be first put into practice between 10 p.m. and 12 midnight for three bus routes: 63, 44, 5. The regulation will be then expanded to other routes should the pilot scheme programme be successful.