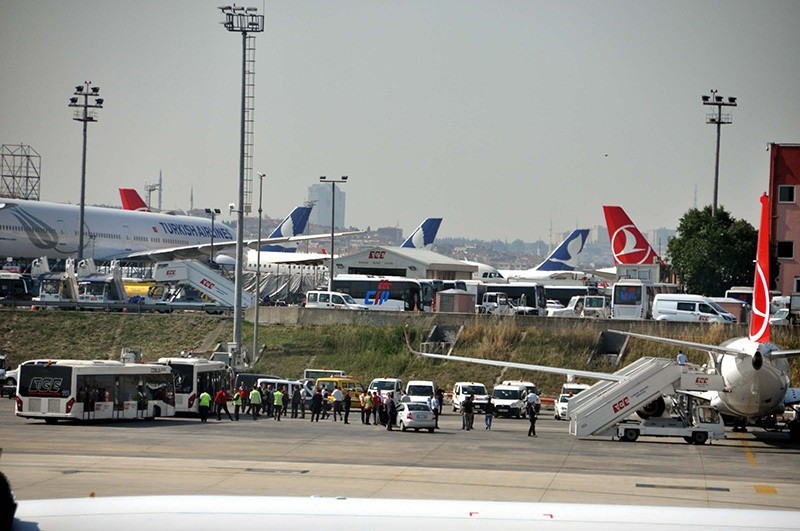 A Turkish Airlines Boeing 777 carrying 300 passengers and crew made an unscheduled landing on Wednesday at Belgrade's Nikola Tesla Airport after an unattended cellphone was found onboard.

During the flight, cabin crew found the device and after making announcements pilots contacted Nikola Tesla Airport to make the unscheduled landing.

Flight TK1979 landed at 11.15 a.m. Turkish time. After security checks, no suspicious issue was detected, the phone having been forgotten by a passenger from a previous flight.

The flight is expected to take off and continue its journey to London after re-boarding and re-fueling.