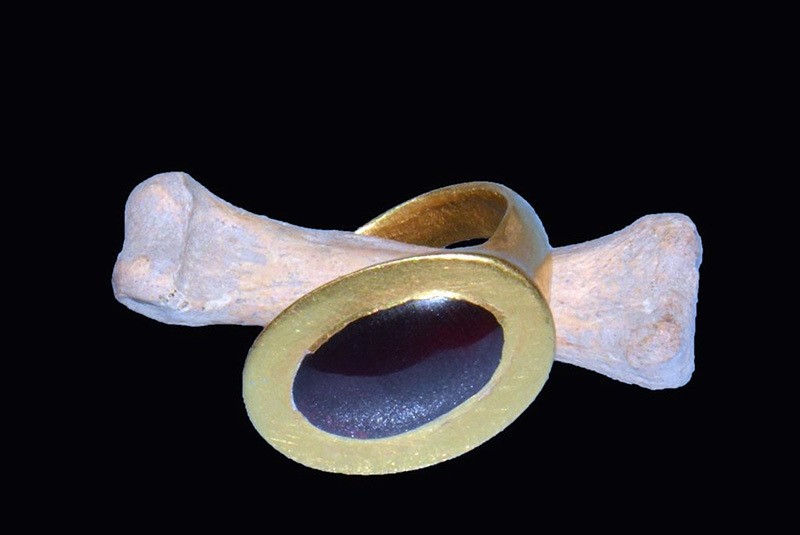 According to the Anadolu Agency report, Milas Archaeology Museum Directorate teams came across a historical tomb, which was said to contain bones belonging to a woman.

During the excavation, the teams found two gold earrings, decorated with depictions of a human face, and one gold ring.

The jewelry found during the excavation was brought to the Archaeological Museum of Milas after the cleaning process was completed. 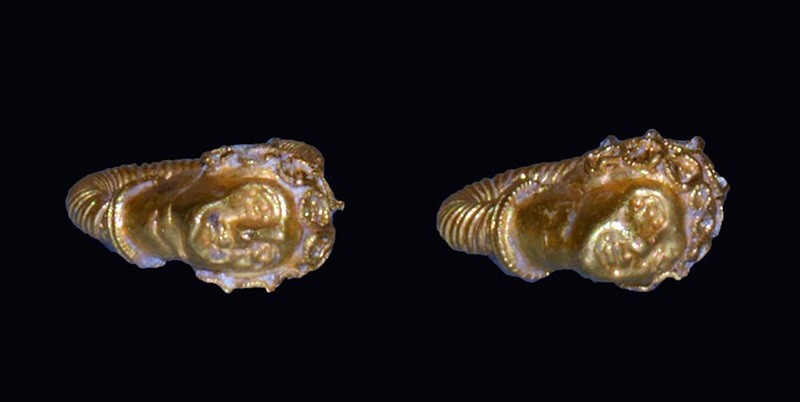 Milas, similar to many other western regions in the western Turkey, is an ancient city dating back to thousands of years.

The city's earliest historical mention is at the beginning of the 7th century B.C., when a Carianleader from Mylasa by name Arselis is recorded to have helped Gyges of Lydia in his contest for the Lydian throne.

Meanwhile, Milas district contains 27 remarkable archaeological sites. The city was the first capital of ancient Caria and of the Anatolian beylik of Menteşe in prior to the Ottoman Empire. There was also a Jewish community that lived in Milas.