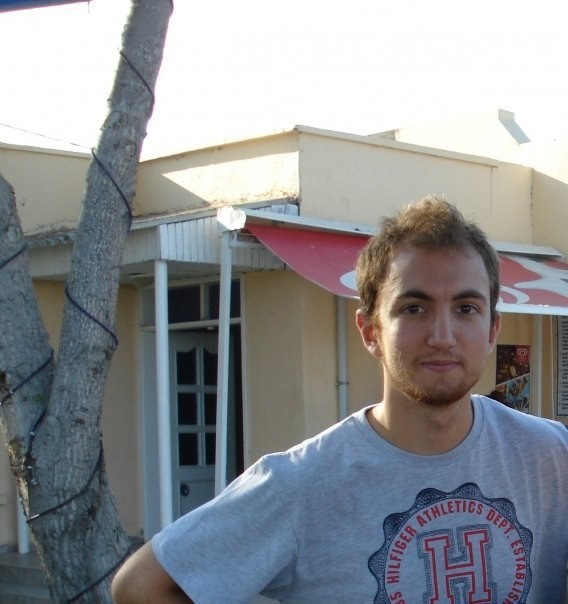 The main suspect in the murder of a history teacher is reportedly also a suspect in a double homicide in Ankara and a missing person's case in Paris. Officials are now focusing on the possibility of the fugitive being an international serial killer

An academic who is suspected of killing three people in Turkey may also have killed a Russian woman in Paris, with reports suggesting that the fugitive might be a serial killer. A Turkish man who is suspected of killing Fatma Kayıkçı, a 40-year-old history teacher, is said to be responsible for the murders of his best friend and a Russian woman. He is also suspected of killing Olga Seregina who has been missing since 2011. The authorities are working on the possibility of the fugitive being a serial killer. The 29-year-old suspect, whose real name is Atalay F., moved to Istanbul's Tuzla district six months ago and introduced himself with a fake name to locals. Last week, a neighbor of Kayıkçı, a mother of two, called the police after hearing violent voices in her apartment. When they arrived, the police discovered the traces of assault in the house and was not able to reach to Kayıkçı. On May 28, the police managed to find the body of Kayıkçı near her house and began a search for the killer by examining CCTV footage around the neighborhood. The footage caught Atalay F. carrying a suitcase packed with the dead body of Kayıkçı boarding a minibus in order to dump the dead body. Officials reportedly believe that Kayıkçı's murder may have been motivated by the fact that Kayıkçı knew the suspect's real identity and could have revealed it. 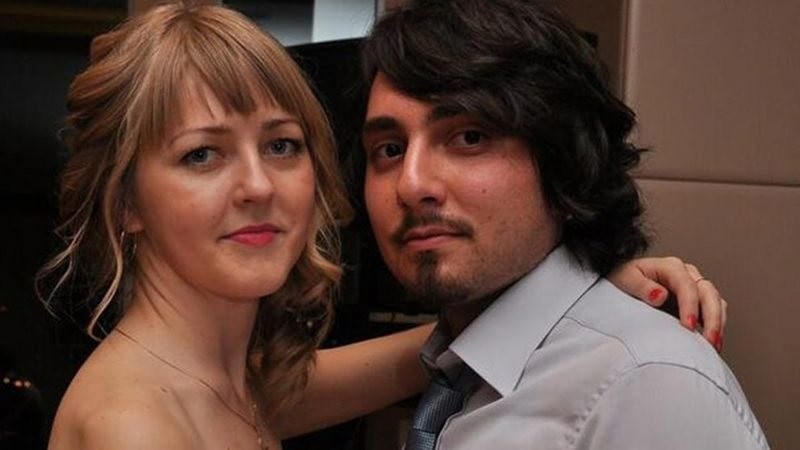 Atalay F. is also asuspected of the killing Göktuğ Demirarslan and his girlfriend Elena Radchikova in 2013.

Atalay F. is also a wanted fugitive in the murder of Göktuğ Demirarslan, who worked in the Scientific and Technological Research Council of Turkey (TÜBİTAK) and who is the son of Maj. Gen. Hasan Hüseyin Demirarslan, and his girlfriend Elena Radchikova due to "unreturned love." The suspect is believed to have killed the couple in 2013 in their Ankara home. He is also a suspect in the disappearance of his ex-girlfriend, Olga Seregina, who has been searched for by Interpol since going missing in 2011. 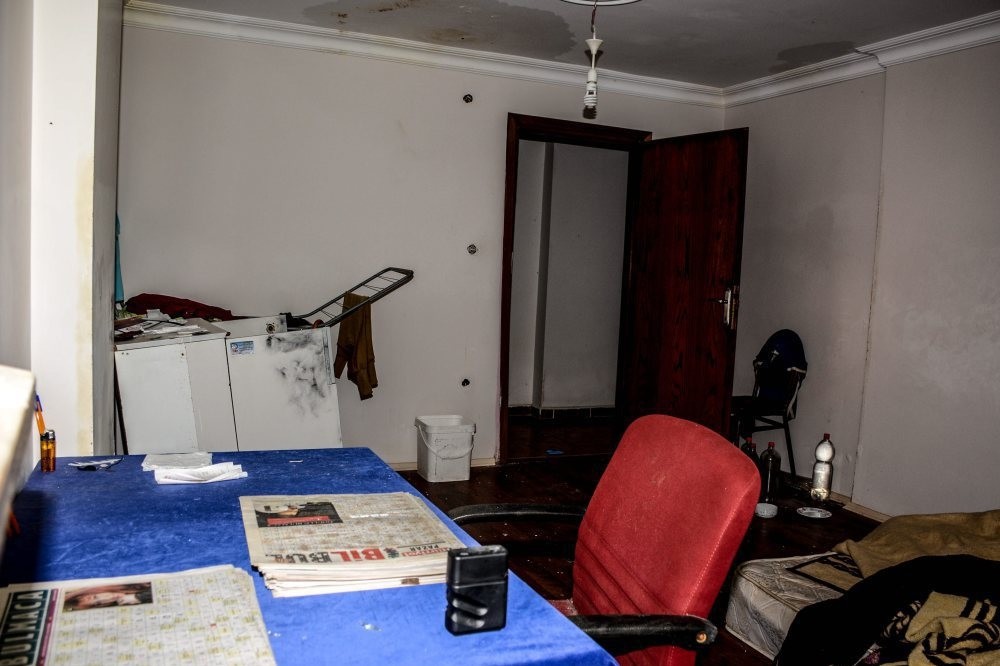 The room that the suspect, Atalay F., was living for the last one-and-a-half years.

In order to capture Atalay F. before getting out of the country, the Turkish police force has launched a manhunt and gathered a special task force. According to a statement released by the police, Atalay F. did not use a cellphone in Turkey, worked low-skilled jobs and has not contacted his family since the murders in 2013 to avoid being caught. Apart from the manhunt, the police also began a thorough study of the video recordings in order to trace the footsteps of the suspect after dumping Kayıkçı's body. It was reported that police have reviewed hundreds of hours of video footage so far and have enlarged the search area.

Many citizens have reportedly spotted the suspect, however, the police are focusing on one informant who claims that he talked to Atalay F. after the murder in a teahouse and he mentioned his plans to get out of the country as soon as possible. The police are also trying to profile the suspect. Recently, police searched the house where Atalay F. was living with a roommate. According to his roommate's accounts, he did not leave his room often and he usually solved the crosswords that daily newspapers handed out every day. The police did not get much from the suspect's room since there was only a mattress, a few clothes and a table covered in crossword puzzles and pencils. It was also reported that the police contacted people the suspect used to be close to, including his former teachers, his father and some relatives. One of his teachers is said to have claimed that he was a very smart child and he had a determined personality during his high school years. "He was very driven about the things he wants from life. I do not know how he got himself into this kind of mess," said one of his teachers. On the other hand, in his high school yearbook, Atalay F. was described by his friends as "Hannibal," a reference to the character Hannibal Lecter – a cannibalistic serial killer – from the Thomas Harris novels, made popular in the 1991 psychological horror-thriller film "The Silence of the Lambs."

The suspect graduated from Galatasaray High School, which is one of the most prestigious schools in Istanbul. He later went to Paris as part of his university's Erasmus program in 2010 and stayed in the same residence with Demirarslan, who he may have later killed in Ankara. He is thought to have gone to Lisbon and stayed at a hotel after killing the couple, and officials are evaluating the possibility of him returning to Turkey illegally. The suspect is also reported to have received his doctorate degree in biology from Middle East Technical University (ODTÜ) in Ankara, but the university released a written statement about the issue and claimed that Atalay F. is not and was not a doctorate student at the university. The statement also stressed that Atalay F. never studied at the university, either at the undergraduate or graduate level.
RELATED TOPICS