Turkic world gathers in Istanbul for integration of finance and industry 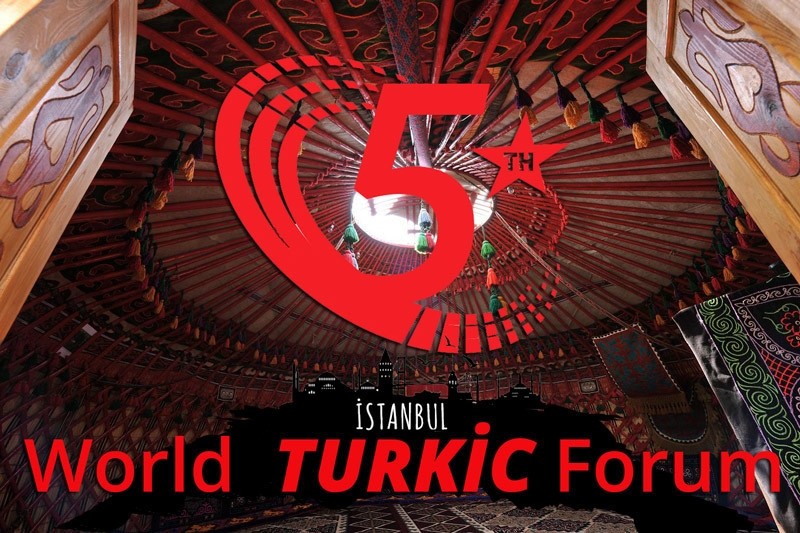 Turkic-speaking countries should deepen their integration in the financial sector and in industry-specific areas, Süleyman Şensoy, the head of the Turkish-Asian Center for Strategic Studies (TASAM), said on Thursday.

"If we could enhance integration in the financial sector and in industry-specific areas, we would be free from superficial crises," Şensoy said at the opening of the fifth World Turkic Forum in Istanbul.

Experts and politicians have gathered in Istanbul for a two-day forum to discuss issues facing the Turkic world and ways to increase strategic communication between Turkish-speaking countries.

He emphasized deepening cooperation in security and defense, claiming that this would affect other areas as well.

Nevzat Yalçıntaş, former Turkish deputy, said Uzbekistan, Turkmenistan, and the Turkish Republic of Northern Cyprus should become a part of the Turkic Council.

The Turkic Council was founded on Oct. 3, 2009. Member countries are Turkey, Azerbaijan, Kazakhstan and Kyrgyzstan.

The former deputy also called on member countries to adapt a common alphabet and language.

The Turkic people are generally defined as a collection of ethnic groups, which speak a Turkish dialect and live in Asia and parts of eastern Europe.