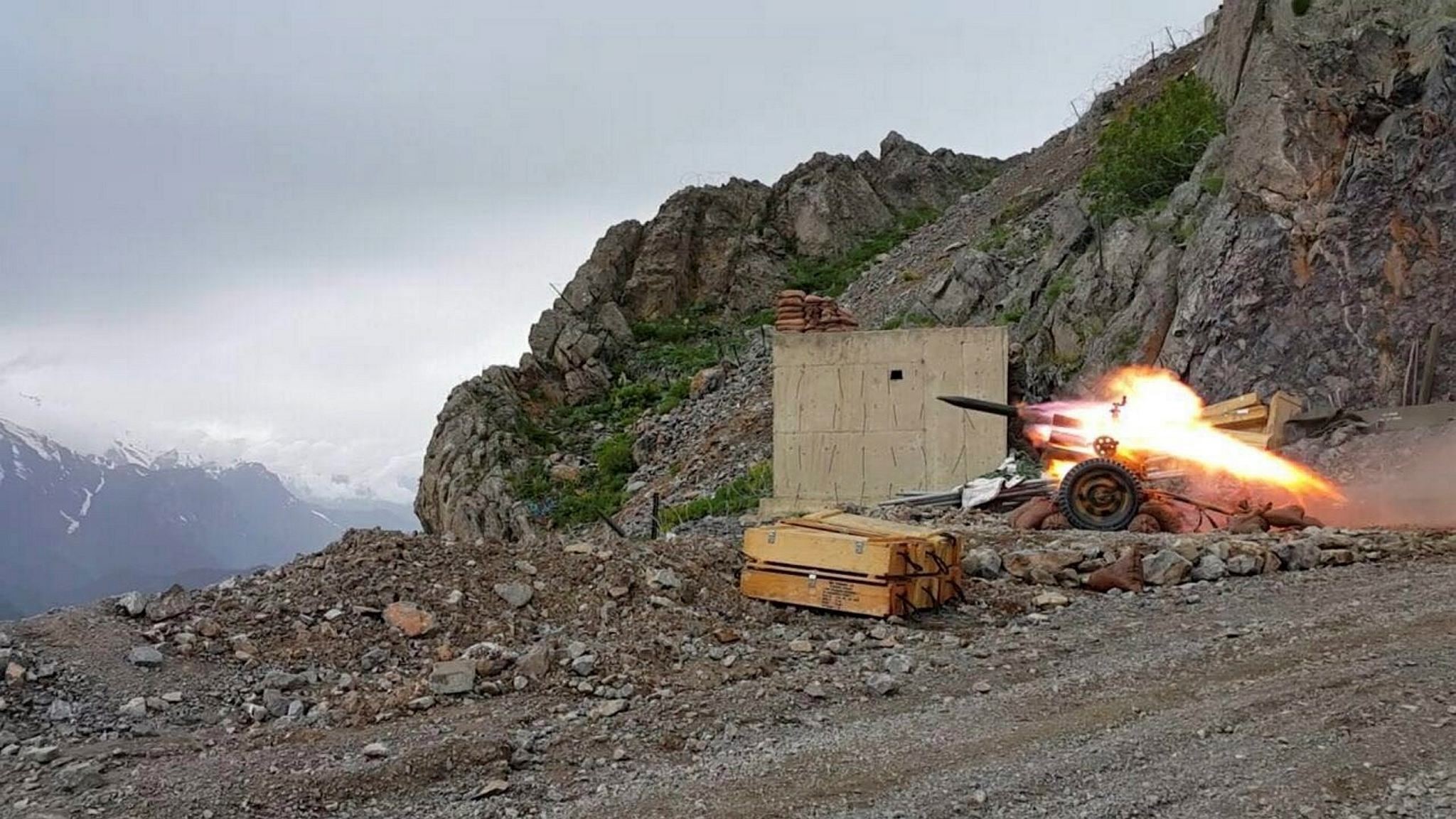 At least 20 PKK terrorists were killed in airstrikes carried out by Turkish jets in southeastern Hakkari province.

Airstrikes hit PKK targets in Yüksekova district, Hakkari province, and in the Lice district of Diyarbakir province on Saturday, the source said on condition of anonymity due to restrictions on speaking to the media.

Turkish jets also bombed PKK bases in the Avasin, Qandil and Gara areas of northern Iraq. The source did not give specifics of the targets destroyed.

In neighboring Sirnak province, a PKK terrorist was killed and a village guard wounded in fighting late Saturday. The guard died in hospital on Sunday.

The PKK - listed as a terrorist organization by Turkey, the U.S. and EU - resumed its 30-year armed campaign against the Turkish state in July 2015. Since then, around 500 security personnel have been killed while more than 4,900 PKK terrorists have also been killed.