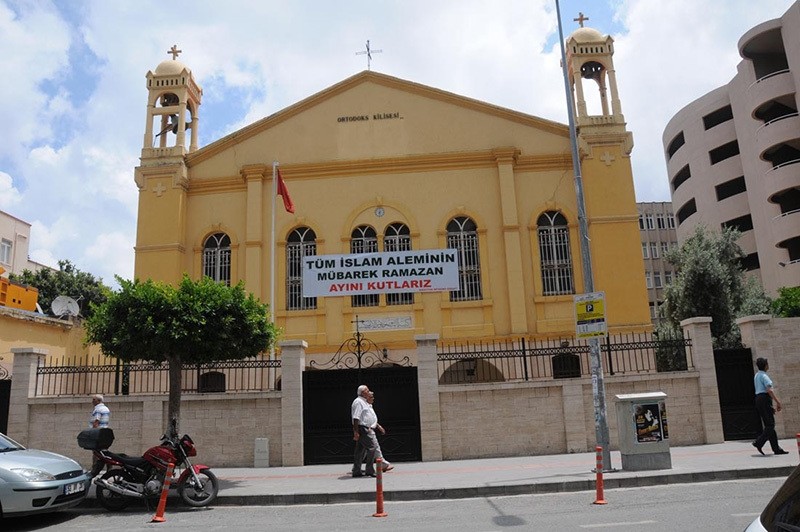 The church is located on one of the busiest streets of the town. It is owned by the İskenderun Greek Orthodox Church Foundation.