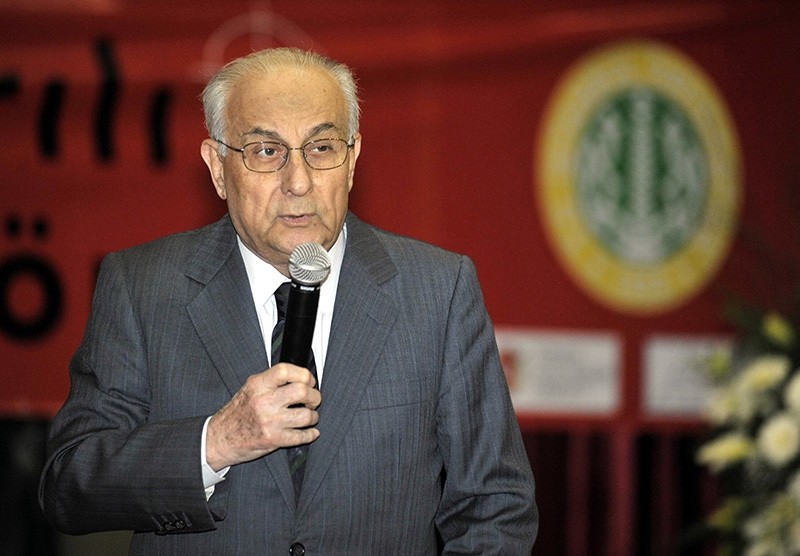 Hakkı Devrim, a veteran name of Turkish journalism with a career exceeding 65 years, passed away on Wednesday at the age of 87.

Devrim, who actively pursued his career both in printed media and television until recently, was away from the public scene for the last couple of years.

Devrim's son Serdar, who is also a journalist, announced his father's death around 10:00 a.m. on Wednesday.

Devrim started his media career in the Radio of Istanbul (predecessor of Turkish state broadcaster TRT). In 1952, he started working in journalism as an interviewer. Devrim was last writing columns for Radikal daily until 2008.

Despite the generation gap, Devrim is quite familiar to and popular among Turkish youngsters as he took part as permanent guest in late night talk shows hosted by renowned host Okan Bayülgen between 2005 and 2011.