Man burns woman’s car down after she refuses his proposal 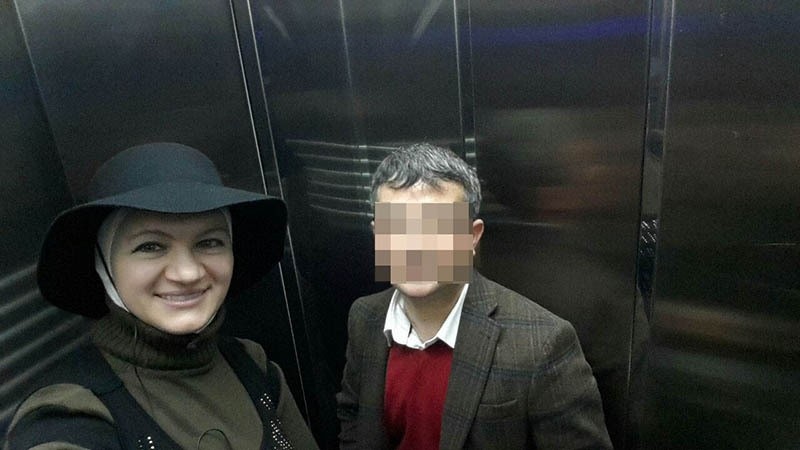 A 38-year-old woman who lives in southern Antalya province claimed on Wednesday that a man she's been friends with stole her car and set it on fire after she turned his proposal down.

According to reports, Elif Lidia Şolopa, who is originally from Moldova and works as a translator in Turkey met with A. M. in January through common friends.

A. M. reportedly proposed to Şolopa, but she said that they need some more time to get to know each other better.

The man insisted and reportedly pressured Şolopa about getting married, but this time Şolopa turned him down.

The woman claimed that A. M. stole her car when she visited İzmir on May 17, and she requested that he brings the car back, but the man said he would burn the car down.

Upon the incident, Şolopa went to the local police headquarters in İzmir and filed a complaint.

The police found the car burned down in Antalya and detained A. M. as the main suspect.

A.M. was released after the inquiry but now faces charges on theft, damaging property and confidence game.