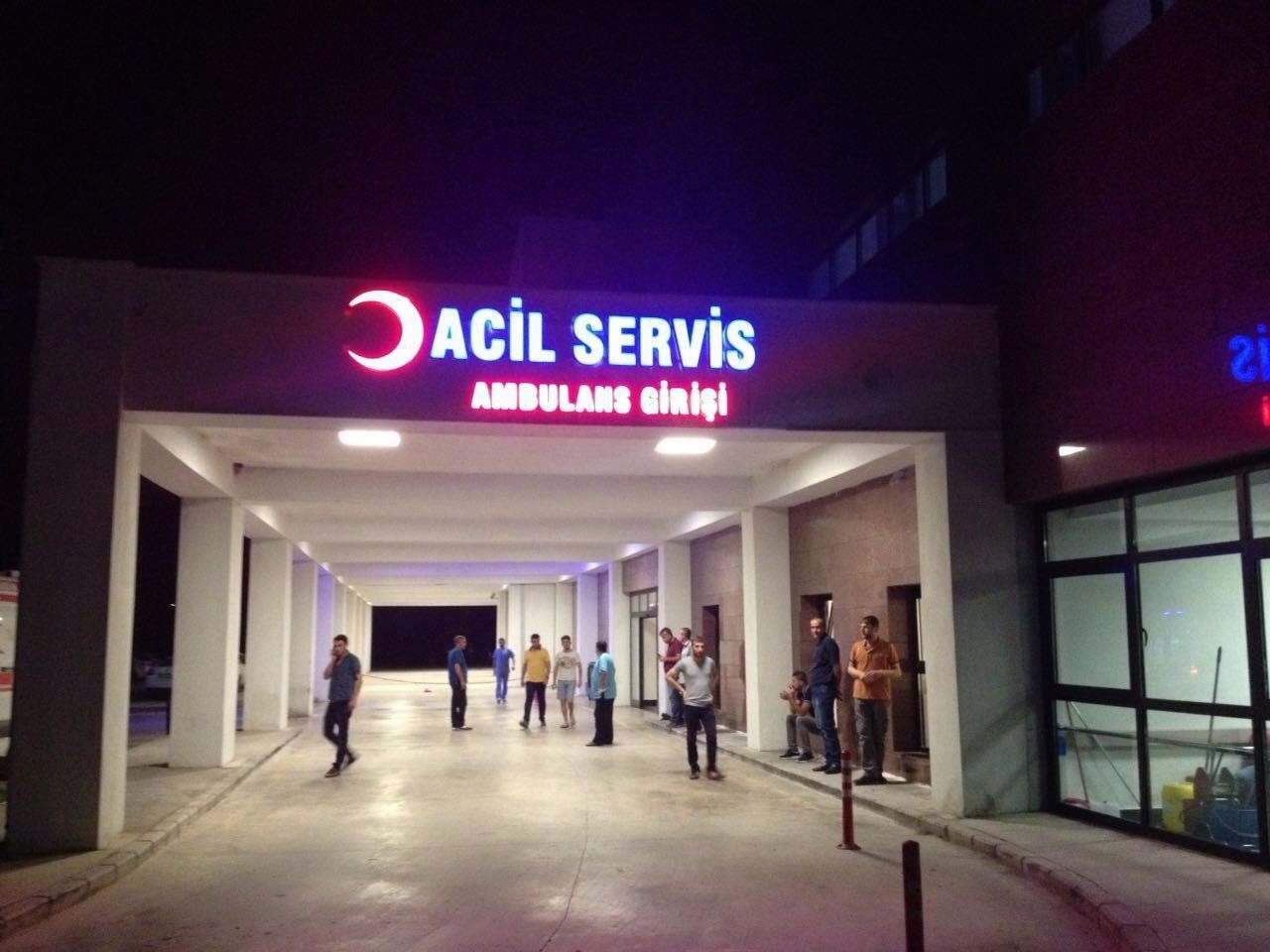 One civilian was killed and six wounded in a car bomb attack against a gendarmerie station in Ömerli district of Turkey's southeastern Mardin province on Thursday.

The official, who spoke on condition of anonymity, said initial reports indicated a car bomb was detonated by the outpost in Ömerli district.

The civilian was a truck driver who was passing by in his vehicle.

The PKK - listed as a terrorist organization also by the U.S., and the EU - resumed its armed campaign against the Turkish state in July 2015.

Since then, nearly 600 security personnel, including troops, police officers, and village guards, have been martyred, and more than 7,700 PKK terrorists killed in operations across Turkey and northern Iraq