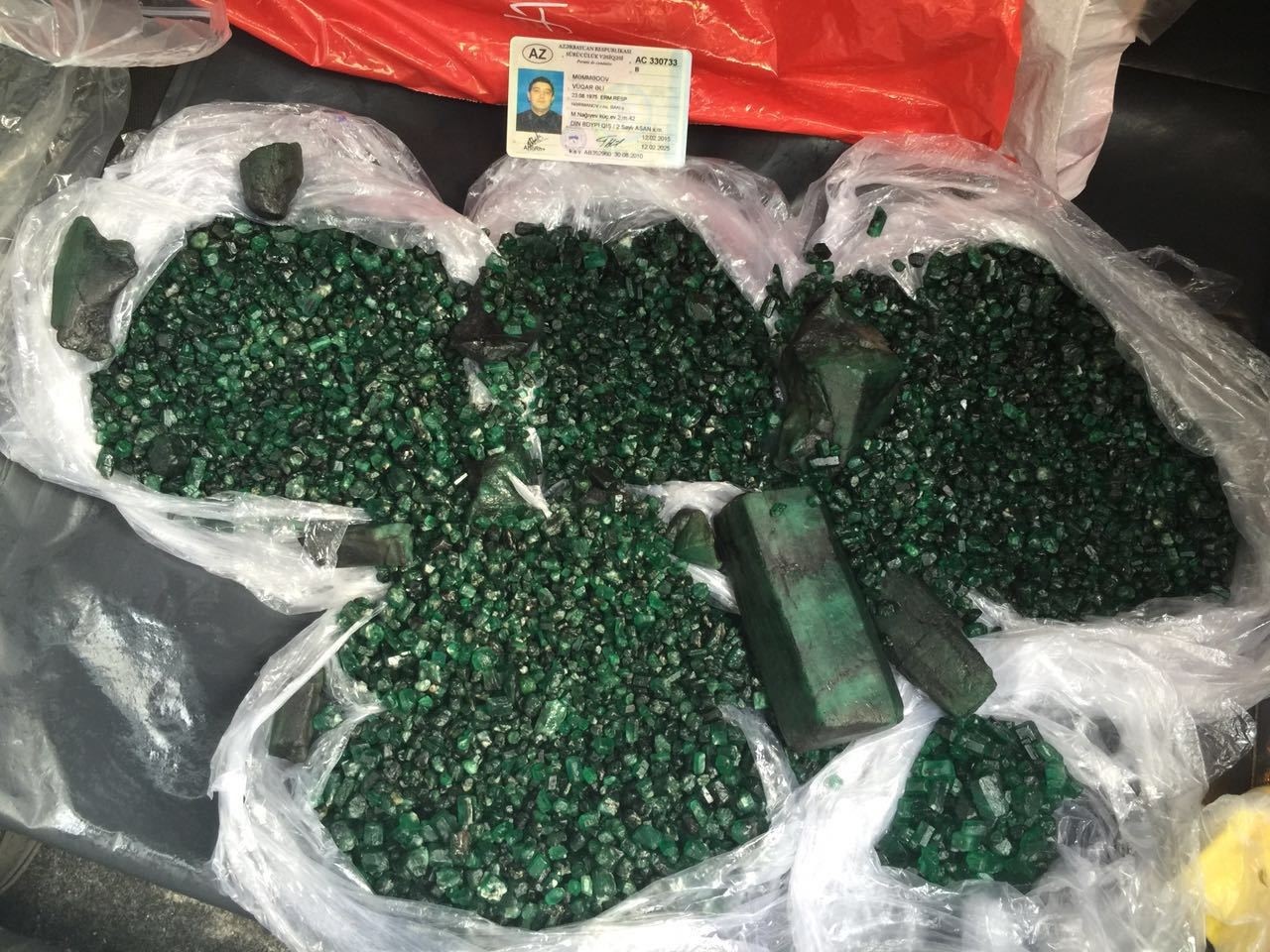 Istanbul police have seized $1 million of worth emerald hidden in a tea box in an anti-smuggling operation launched at Sabiha Gökçen Airport on Monday.

The police launched an operation after receiving a tip-off that an Azerbaijani national smuggled emerald from Dubai and was about to sell the precious stones to a firm in Istanbul's landmark Grand Bazaar, a famous spot for jewelry shopping.

Police say the emerald pieces confiscated were about 5.5 kilograms and the smuggler was going to sell them for $1 million. The emerald would at least triple its cost after being manufactured.

The Azerbaijani national, who is suspected to be courier for a secretive smuggling ring, was detained and taken to Istanbul Police Department in Fatih district for further questioning.