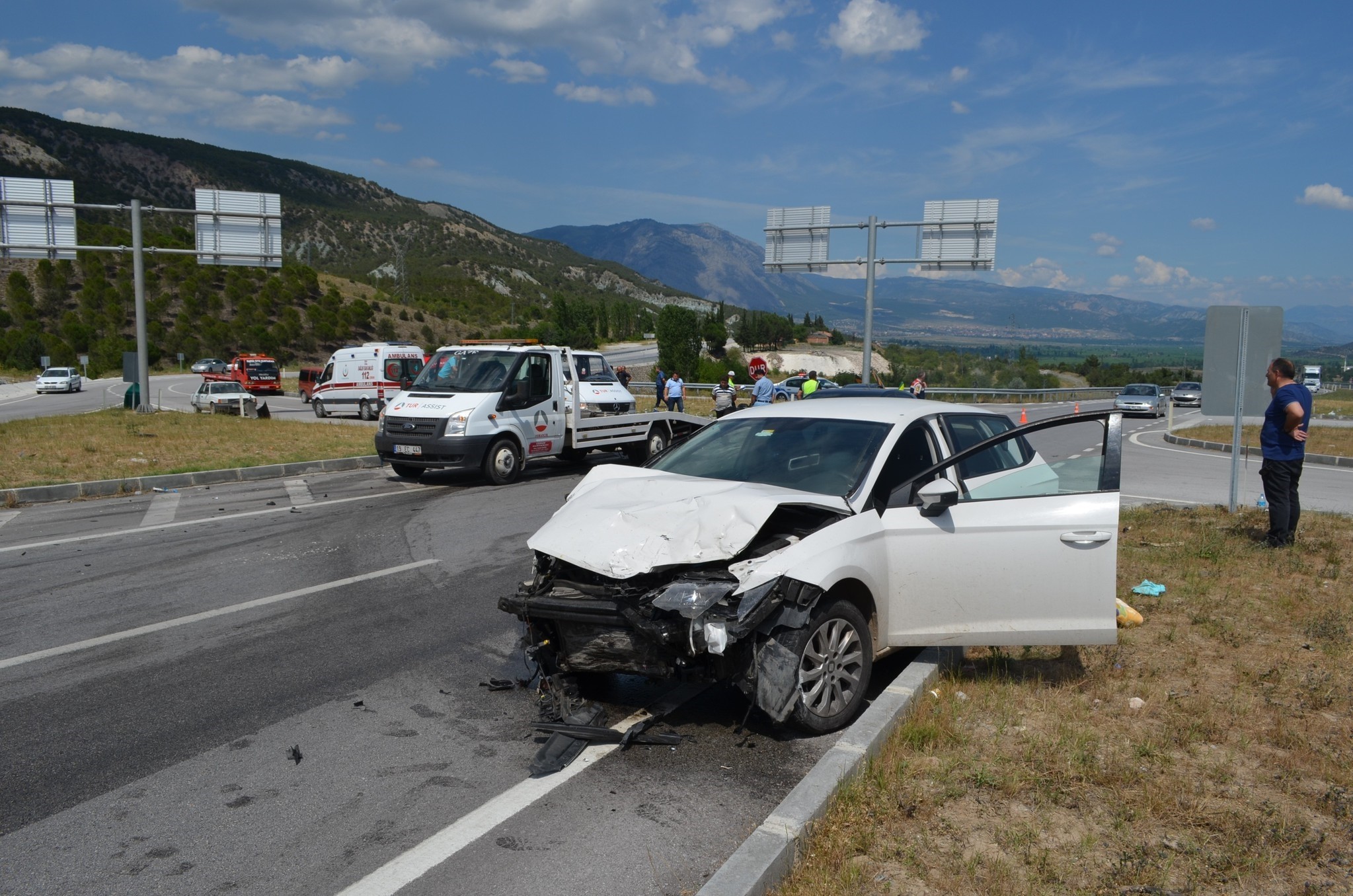 This year's Ramadan Bayram holiday is once again turning out to be one that is dominated by deaths on the road, with 98 people killed in collisions across the country in just the first 6 days of the 9-day holiday.

With the government's decision to declare Monday and Friday off as well in additition to the three-day Ramadan Bayram, or Eid al-Fitr from Tuesday to Thursday, mnay ravellers set off Friday July 1 to get to their destinations.

As of Thursday, the last day of Eid, 98 people lost their lives and 313 people were injured in traffic accidents on highways across the country.

The biggest accident happened on Sunday when 26 people were killed and 72 were injured in an accident.

Nationwide holidays in Turkey are usually marred by a spike in the number of road deaths despite prominent warnings from the authorities about the dangers of reckless driving. Last year, nearly 70 died on Turkey's roads during the Ramadan holiday.

Travelers spend their vacation either in vacation resorts in southern Turkey or visit their parents or children living in other cities. Though most Turks, especially middle-class households prefer to spend their vacation with parents or children in other cities, the tourism sector, which was affected by a shortage of tourists after terror attacks in the southeast and strained ties with Russia this season, hopes that holidaymakers will help a boost in declining revenues.

Experts list a number of measures for drivers to avoid accidents and minimize the damage accidents inflict. Measures include wearing comfortable clothes, undertaking thorough maintenance of vehicles before traveling and avoiding carrying heavy suitcases on board vehicles. Experts also urge motorists to take a 30-minute break every three hours while on long trips and warn against driving while drowsy.

Most accidents stem from speeding, with people rushing to make it to their destination as soon as possible to spend their holiday there as long as possible.

Authorities took measures against traffic accidents, which are common during Eid travel. All members of the Turkish National Police's traffic department are working throughout eid, while police officers from other units were authorized to inspect of cars and motorists.