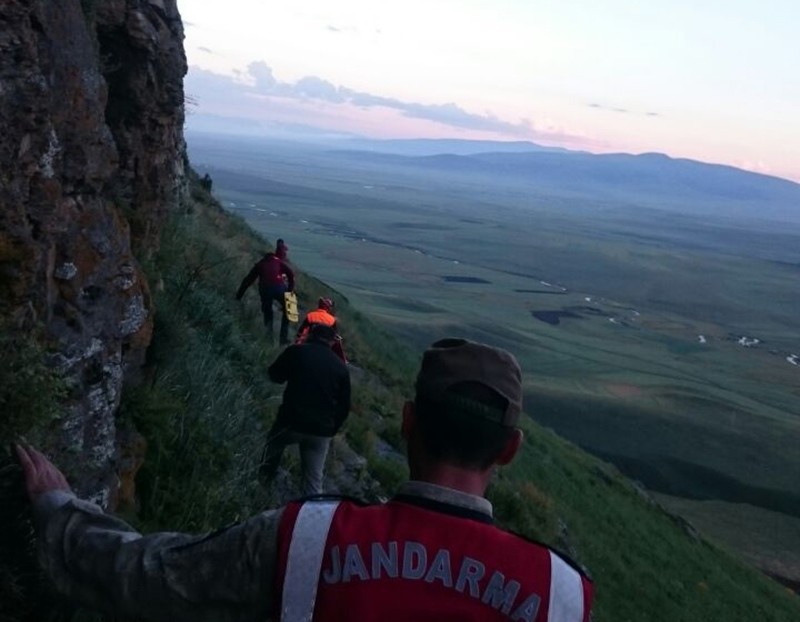 Two people were killed by a group of bears on Sunday when the latter attacked them and dragged them down a hill while they were picking herbs in Turkey's northeastern Kars province.

The victims, identified as Selma Güneş (26) and her nephew Devran Erdem (9) were taking a walk towards the Döşkaya hill in Eskigeçit village, accompanied with Erdem's mother Sevgi Erdem (36) and her younger sister Cansu Ekinci (13). The Erdems were reportedly in Kars to celebrate Eid al-Fitr with their family and wanted to pick up local herbs while visiting.

According to reports, they were attacked by bears when they saw a dead baby bear as they were walking and were trying to figure out what happened.

Selma Güneş and Devran Erdem reportedly fell off a cliff as they were trying to run away from the bears, while Cansu Ekinci and Sevgi Erdem were saved by shepherds who saw the incident. 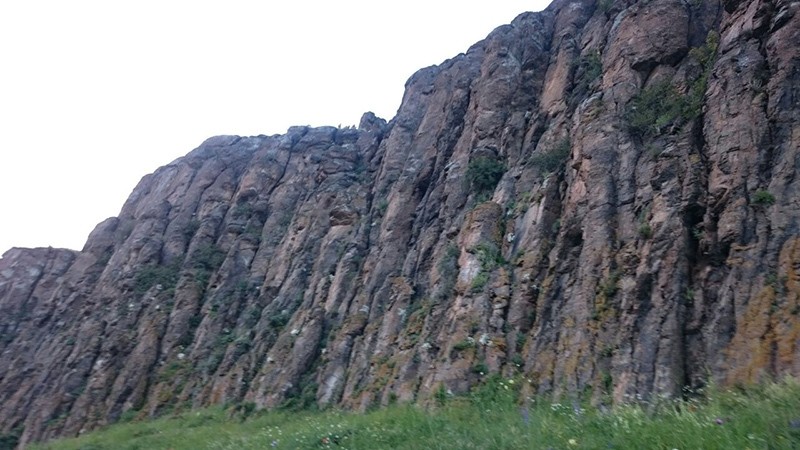 Cansu Ekinci and Sevgi Erdem, who were hospitalized following the tragedy are reportedly in stable condition.