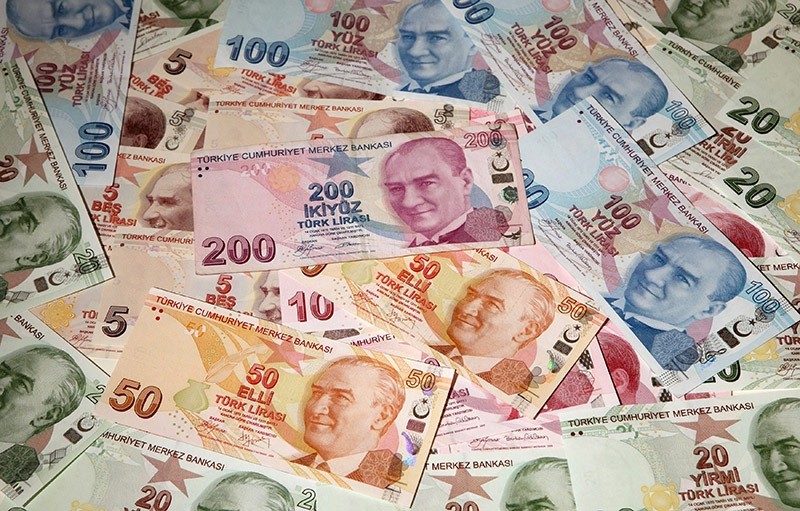 Turkey's Presidency of Revenue Administration (GIB) announced the first hundred of the corporate tax and the income tax record holders for 2015.

Among the first ten taxpayers, five were members of the Koç family, while two of the top 10 chose to remain anonymous.

Here are the top income tax record holders in 2015:

Among the first ten of the corporations were seven banks, four of them private. The Central Bank of the Republic of Turkey (CBRT) was the record holder of the last year with 2.35 billion Turkish Lira.

Out of the total hundred record holders, 69 companies are based in Istanbul, followed by Ankara with 20, Kocaeli with three and Izmir and Antalya with two corporations.

22 corporations on the first hundred list chose to remain anonymous.