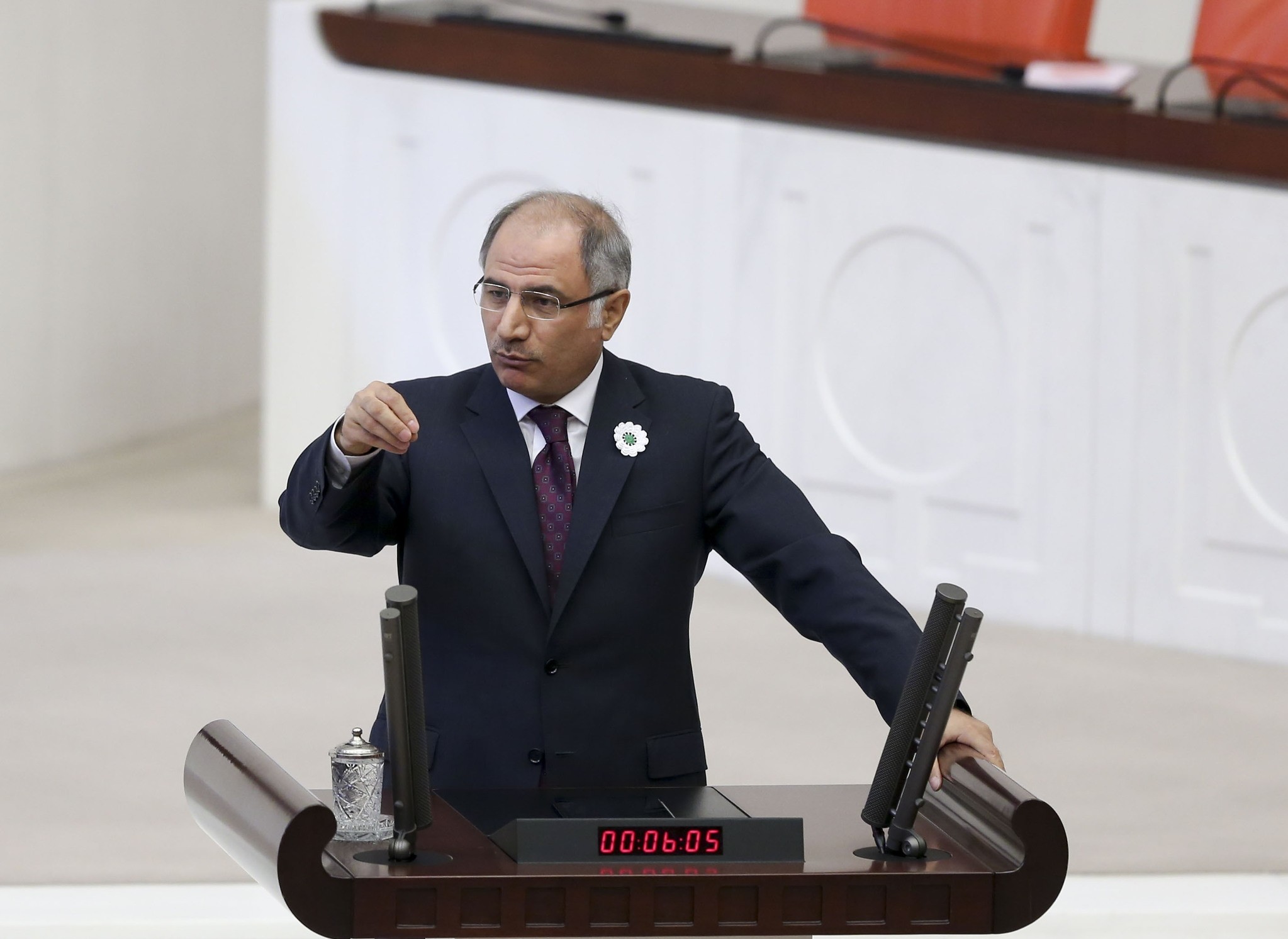 Turkey has already announced Syrian refugees living in Turkey will get citizenship and Ala told parliament that preparations were underway to grant the privilege to Meskhetian Turks also known as Ahiska Turks, who have settled in the eastern province of Erzincan having fled the conflict in eastern Ukraine.

"We rush to help whoever is oppressed," Ala told lawmakers.

In the town of Üzümlü, Meshketian Turks danced in celebration at the announcement. "We became very happy after we learned that they will give us Republic of Turkey identities," Fikriye Etemoğlu told Anadolu Agency.

Ismail Izaha added: "We are already Turks. We came to our homeland. We have been expecting this news for a long time. May Allah bless our state."

Around 1,200 Meshketian Turks have arrived in Üzümlü, where the government has provided them furnished apartments, since December.

According to the World Ahiska Turks Association, nearly 25,000 Meshketian Turks live in Turkey. In 1944 they were expelled from their homeland -- the Meskheti region of Georgia -- by Soviet leader Joseph Stalin.

Many migrated to Ukraine with the break-up of the Soviet Union, where they settled in shanty towns used by seasonal workers.