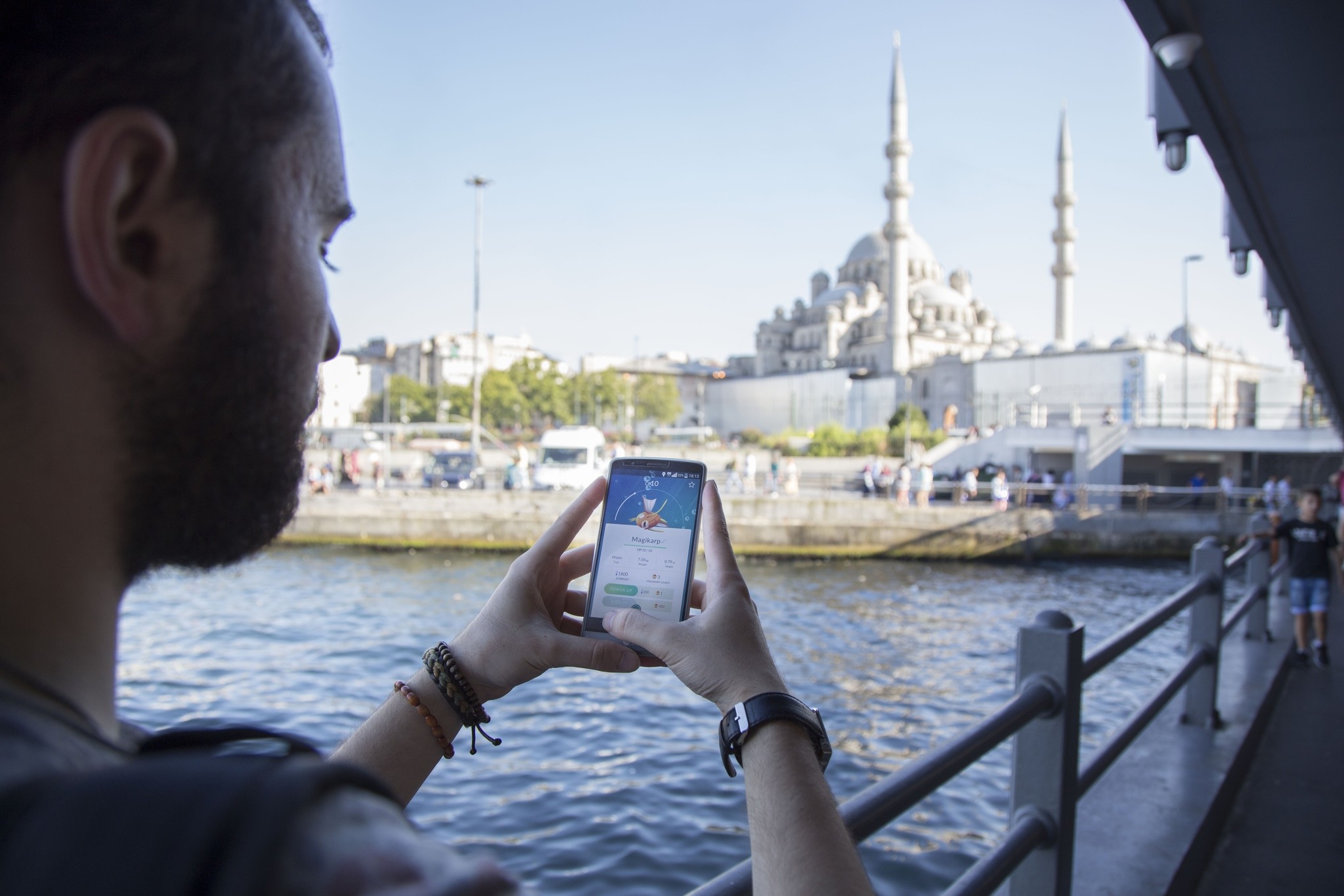 Turkey's Health Ministry has warned citizens against catching Pokemon on the streets between 11 a.m. and 4 p.m. to avoid long exposure to the hot sun between those hours.

"Don't go outside unless you have to in the afternoon hours when the sun is at its strongest," the ministry wrote on Facebook.

A user on the social media website, replied: "Does this mean we can't go outside to search for Pokemon?"

The ministry replied to the question, saying they didn't recommend it.

"We do not recommend searching for Pokemon between 11:00 am and 04:00 pm when the sun's rays hit at a direct angle. We also advise making sure you keep your eyes on the road and not on your mobile phone's screen, especially when crossing the road."

Pokemon Go is a virtual reality game that has gone viral since it was launched in early July, drawing criticism as players wander into unsafe areas in order to complete objectives in the game.

Users use their smart phone cameras to find virtual characters as if they are hidden in the real world by the makers of the game.