Heat wave to hit Turkey over the weekend 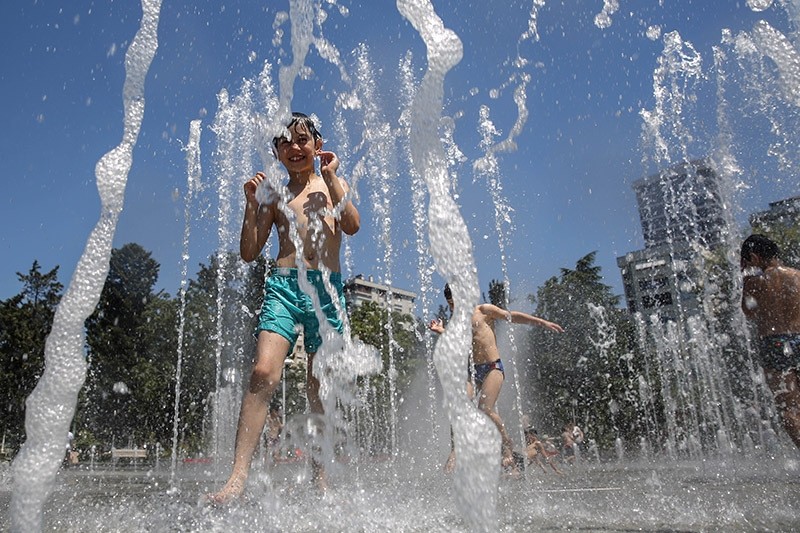 While the current temperatures in Turkey are above the seasonal average, temperatures are expected to hit as high as 40 degrees Celsius over the weekend.

The vice director of the First Regional Directorate of Meteorology Ahmet Tayfun Yüksel spoke to Anadolu Agency journalists and said that the heat wave will continue with little to no clouds and break seasonal heat records in the upcoming four days.

"Turkey in general expects scorching heat in the next few days. Especially the southeast region will be affected by this. The Marmara region and Istanbul will experience sweltering temperatures as well," Yüksel said.

According to Yüksel, the temperatures in the Marmara Region will reach 35 degrees Celsius, 40 in Ankara, 32 in Trabzon and Samsun and over 40 degrees in eastern provinces.

Starting Tuesday the heat is expected to drop to the seasonal average, while rain is also being anticipated.

Downpours are expected in the provinces of Yalova, Sakarya, Kocaeli and the Anatolian side of Istanbul.