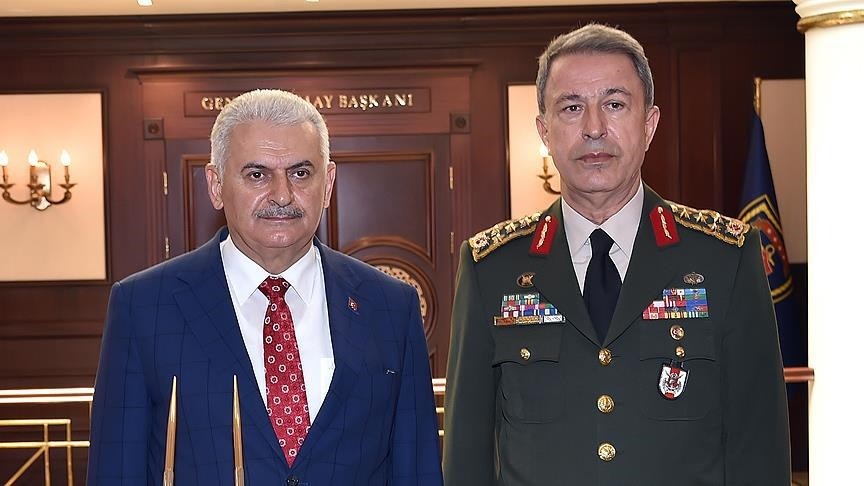 US President Barack Obama on Friday urged all parties in Turkey to back the "democratically-elected" government, after a small group in the country attempted to launch a coup.

German Chancellor Angela Merkel condemned the failed coup attempt on Saturday in a press conference. Merkel said that Germany stands on the side of Turkish citizens who 'defended democracy and the rule of law'.

"The democratic order in Turkey must be respected and all must be done to protect lives", Merkel's spokesman said earlier on Twitter as the coup attempt by members of the military unfolded.

"The President spoke tonight by phone with Secretary of State John Kerry to discuss the events in Turkey. The President and Secretary agreed that all parties in Turkey should support the democratically-elected Government of Turkey, show restraint, and avoid any violence or bloodshed," the statement said.

"The Secretary underscored that the State Department will continue to focus on the safety and security of U.S. citizens in Turkey. The President asked the Secretary to continue to keep him updated as the situation unfolds."

U.S. Democratic presidential candidate Hillary Clinton said on Friday she supported Turkey's civilian government as it faced an attempted coup.
Clinton said in a statement she was following the events in Turkey "with great concern."

"We should all urge calm and respect for laws, institutions, and basic human rights and freedoms - and support for the democratically elected civilian government," she said.

"On behalf of all Canadians, I would like to express our concern about this evening's events in Turkey. We call for restraint by all parties. Canada supports the preservation of Turkish democracy, and condemns any attempt to subvert Turkey's democratic institutions by force of arms," the statement said.

Brazil's suspended Brazil President Dilma Rousseff, who calls her impeachment trial a 'coup,' called the attempted Turkey coup 'disturbing' on Saturday while stating that an elected government could not be overthrown by violent or legal means.

Mexico's foreign ministry on Friday also condemned the attempted coup in a statement, saying that it was an attempt to suspend the country's democratic system.

NATO chief Jens Stoltenberg hailed Saturday the mass turnout of Turks on the streets overnight which played a critical role in thwarting a coup attempt against President Recep Tayyip Erdogan.

"I welcome the strong support shown by the people and all political parties to democracy and to the democratically elected government of Turkey," Stoltenberg said on Twitter.

"The source expressed the kingdom's welcome that things are returned to normal led by his Excellency President Tayyip Erdoğan and his elected government and in line with the constitutional legitimacy and the will of the Turkish people," SPA said.

It was the first official comment by the world's top oil exporter on the coup attempt which began on Friday night.