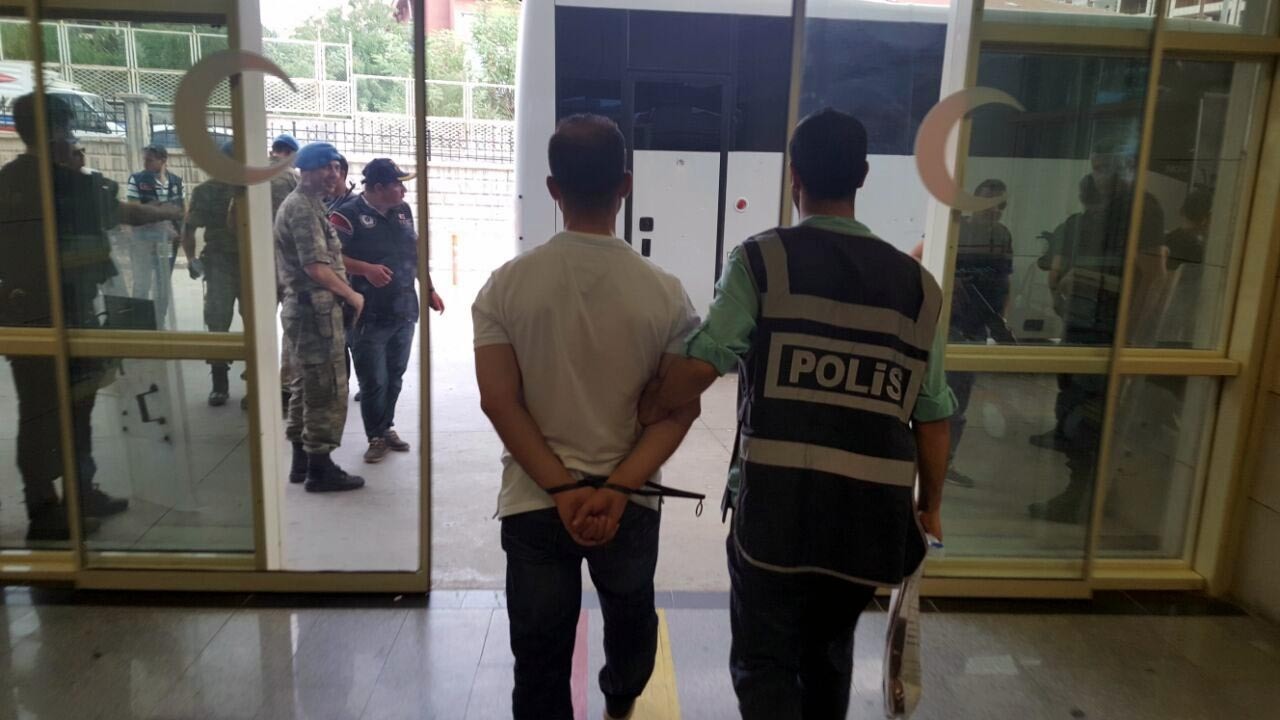 1,200 soldiers detained after the failed military coup have been released, an Ankara prosecutor said on early Saturday marking the first key release of suspects.

Those released were privates, Ankara's chief prosecutor Harun Kodalak said, adding that the authorities were seeking to swiftly sort out those who had fired upon civilians from those who did not

Turkey's government has said the attempted coup was organized by followers of U.S.-based cleric Fetullah Gülen, who is accused of a long-running campaign to overthrow the state through infiltrating Turkish institutions, particularly the military, police, and judiciary, forming a "parallel state."

On July 15, a small military junta linked to the Gülenist Terror Organization (FETÖ) attempted to topple the democratically elected government in Turkey and bring martial law in effect.

The attempt was prevented by the military loyal to the government along with police units and millions of people in favor of democracy.

A total of 264 people, mostly civilians, were killed and over 1,500 people were injured.

Opposition parties have united in condemnation of the coup attempt, denouncing it in the harshest terms and underscoring their determination to preserve democracy and rule of law in Turkey.