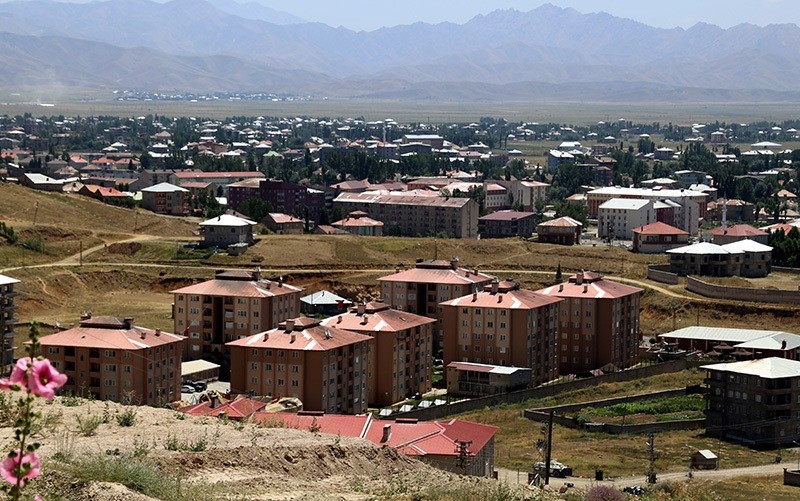 The move about the region embattled with a campaign of violence by the PKK terrorist organization and resulting clashes with security forces that has stunted economic growth, is both an incentive to increase funds to Cizre and Yüksekova and appeal to the predominantly Kurdish population who already refer to Hakkari as Çölemerik, its original Kurdish name. The proposition was first announced by then Prime Minister Ahmet Davutoğlu earlier this year. He had said at the time that the government sought to promote expanding Cizre and Yüksekova, which he said were more suited to economic growth. Unlike small towns and districts, provinces receive larger grants to promote development from the central government.

Underdeveloped Şırnak was granted provincial status in 1990, along with many other small districts in the region in an effort to boost security and investment at the height of PKK violence. Nevertheless, the PKK resumed its fight against the Turkish state and intimidation of locals to join the militant group that claims to fight for Kurdish autonomy. After a lull in its activities thanks to the reconciliation process initiated by the government to end violence and grant rights to Turkey's Kurdish citizens, the PKK resumed its attacks last summer, leading to massive counterterrorism operations in Şırnak, Hakkari and other provinces. Şırnak's new name, Nuh, is Turkish for Noah, whose ark of legend is believed by some to have settled on Mount Cudi, which overlooks the district.

Hakkari, a province since 1936, is known as Çölemerik – a slightly misspelled version of its Kurdish name, Colemerg – by the Kurdish population. The name, which means "unclaimed pasture" in Kurdish, would get official recognition if the bill passes, but locals there are unhappy of the loss of provincial status.

For Cizre, where curfews have been a months-long reality amid anti-terror operations against the PKK, provincial status is good news for locals. Azad Müjde, a shopkeeper, said it was a late decision. "Being a province means more jobs, a better economy and a larger population," he told İhlas News Agency. Diyar Macak said it was Cizre that should have been a province in 1990 instead of Şırnak and that the draft bill is a "reinstatement of a right." For Macak, provincial status means "factories, universities and more investment" to Cizre.