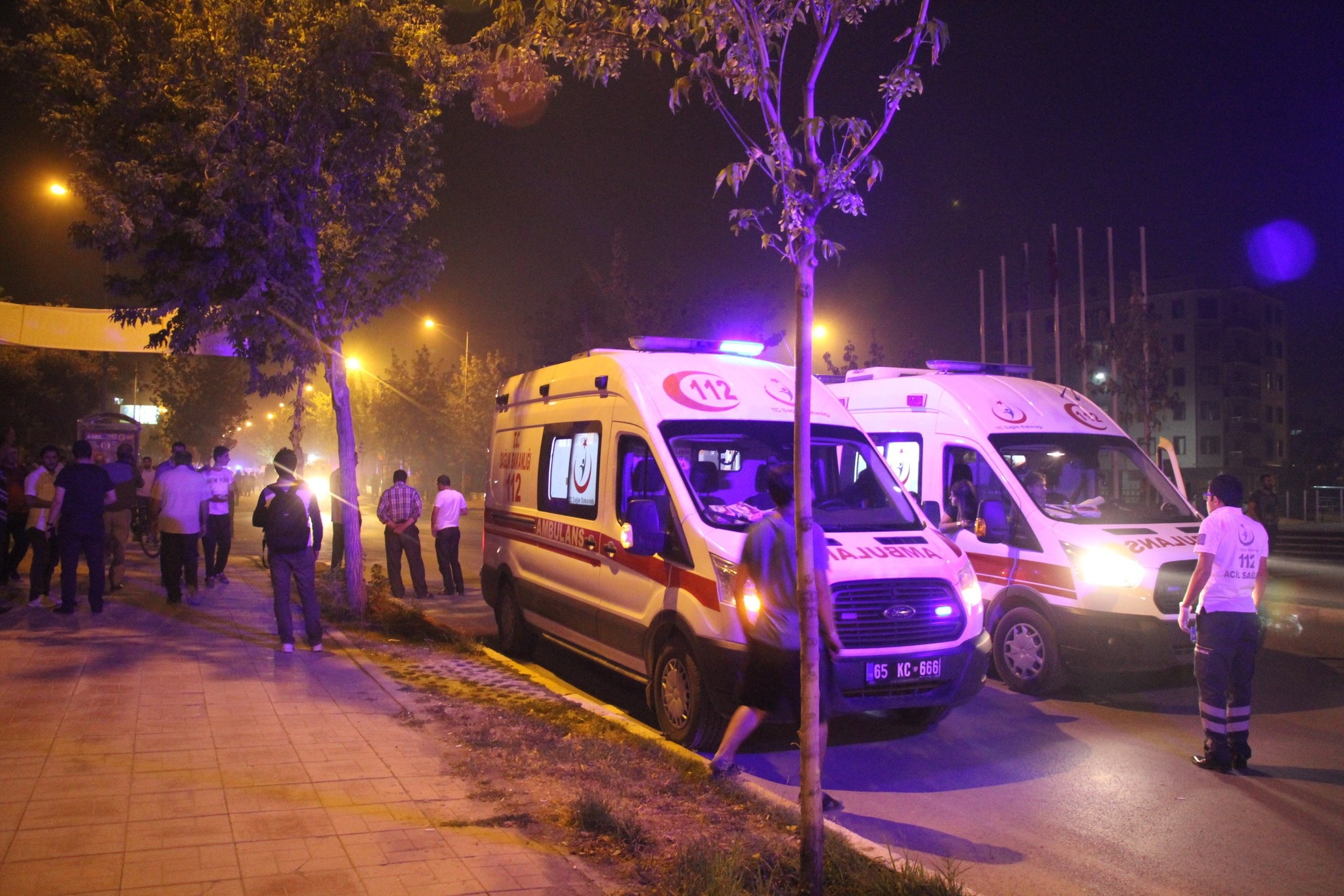 A car bomb exploded near a police station in Turkey's eastern province of Van near the Iranian border on Wednesday, killing three civilians and injuring 71 people.

Two of the 71 injured were police officers, the governorate said.

Many police and ambulances were seen rushing to the scene.

The blast targeted the Iki Nisan police station in the central Ipekyolu district, a station that also serves as police barracks.

It was not immediately clear who was behind the attack, but the PKK frequently targets police stations and other security force outposts with car bombs.

Recently on Monday, seven people were killed, including two civilians and 45 others were wounded after PKK car bombing rocked southeastern Diyarbakır province.

The PKK broke two-and-a-half year unilateral cease-fire with the Turkish state in July 2015, and resumed its armed campaign, which has seen civilians targeted. Hundreds of police, military officers and civilians were killed in PKK attacks while the Turkish military has been conducting a campaign both in Turkey and in the mountainous regions of Northern Iraq where senior PKK cadres are headquartered. Airstrikes in Northern Iraq as well as operations in southeastern and eastern Turkey have killed thousands of militants.

The PKK is recognized as a terrorist organization by the U.S., EU and Turkey. Formed in 1978, the group had been fighting the Turkish state for an independent Kurdistan until the early 2000s. The group then shifted its goal to autonomy in the predominately Kurdish regions of Turkey.