11 soldiers killed in clashes with PKK terrorists in eastern Turkey 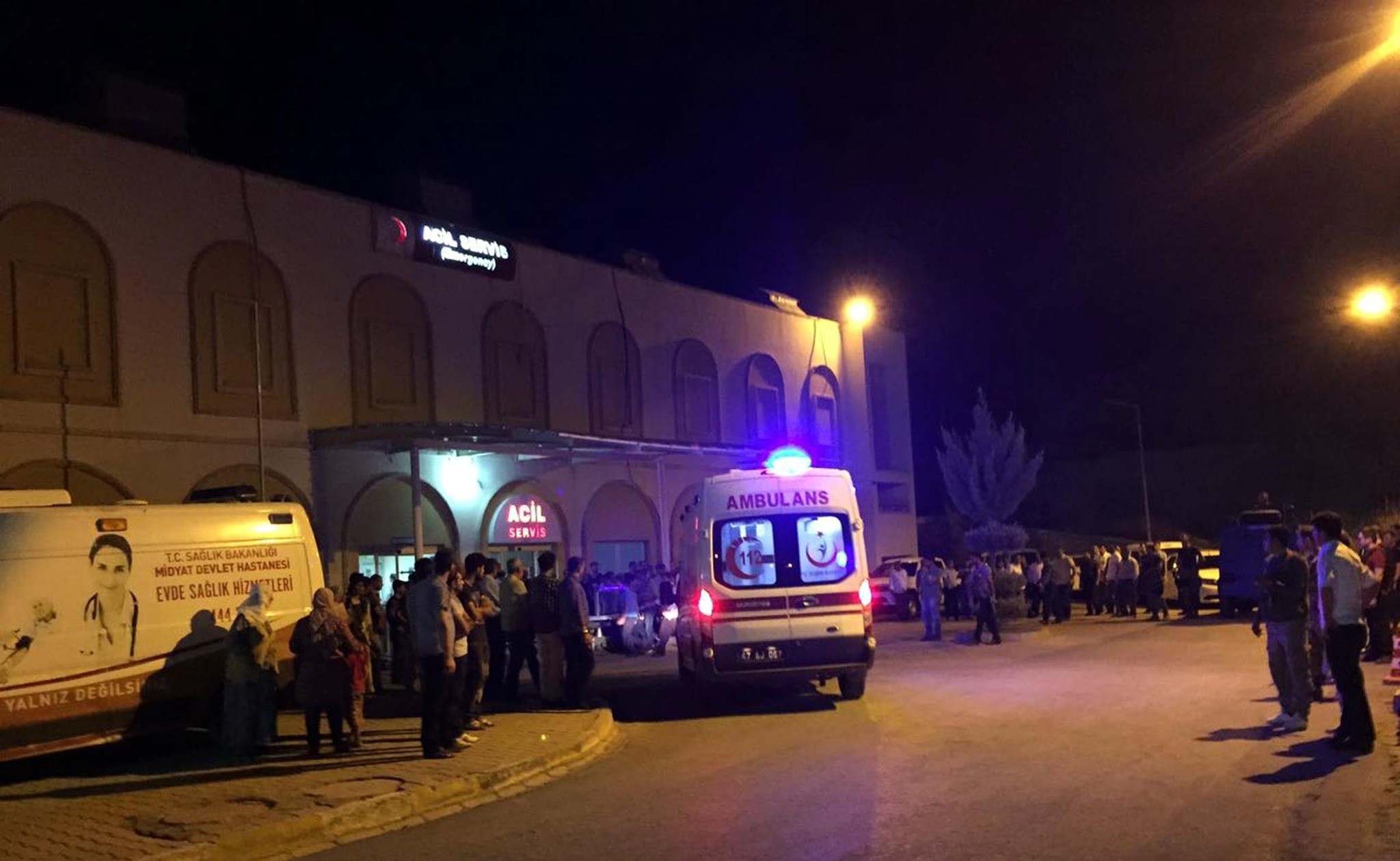 A total of 11 soldiers killed in two separate PKK attacks on late Friday in eastern Van and southeastern Mardin provinces.

Three soldiers, three village guards and a civilian woman were injured when a group of PKK terrorists attacked a military post in Mardin's Dargeçit district. Two soldiers and a village guard died of their wounds in a nearby hospital.

One soldier and three village guards were killed and 18 soldiers were injured in the same area on Thursday, and an operation was launched to capture the terrorists. Initially, 11 terrorists were captured dead. Following the latest attack, Turkish jets conducted airstrikes in the area overnight, killing 13 terrorists.

The PKK-listed as a terrorist organization also by the U.S. and EU-resumed its 30-year armed campaign against the Turkish state in July 2015. Since then, more than 600 security personnel have been martyred and more than 7,000 PKK terrorists killed.