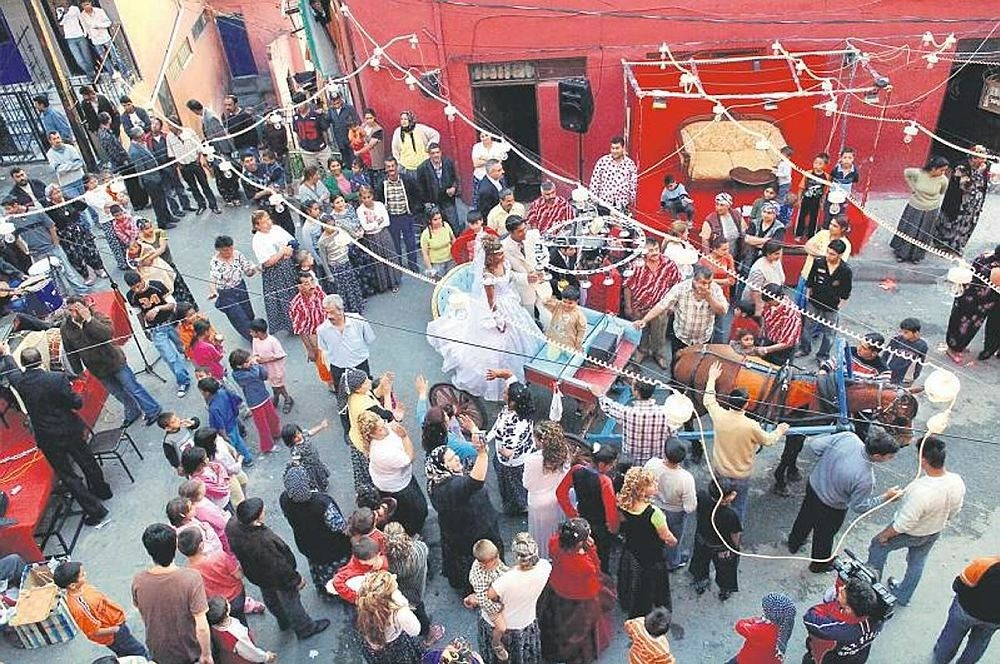 Turkey has banned throwing outdoor weddings throughout the country as a new security measure after a street wedding bombing killed 56 people in Gaziantep on August 20.

The Interior Ministry introduced the new security measure on Friday which bans all outdoor weddings and engagement ceremonies from being held in the streets of towns and cities. The ban was announced by the Provincial Administration to governorates and district governorates.

Those who are planning to hold indoor wedding parties should also inform authorities after making arrangements so that security forces can take necessary measures. People who do not abide the law will be fined under the misdemeanor law.

On August 20, a bomb attack at a wedding party in Gaziantep killed at least 56 people, including 34 children, and injured nearly 100. Officials said the attack in Gaziantep, near Syria's border, appeared to be a suicide bombing organized by Daesh.