Refugee child finds his way to Istanbul, only to be sent back 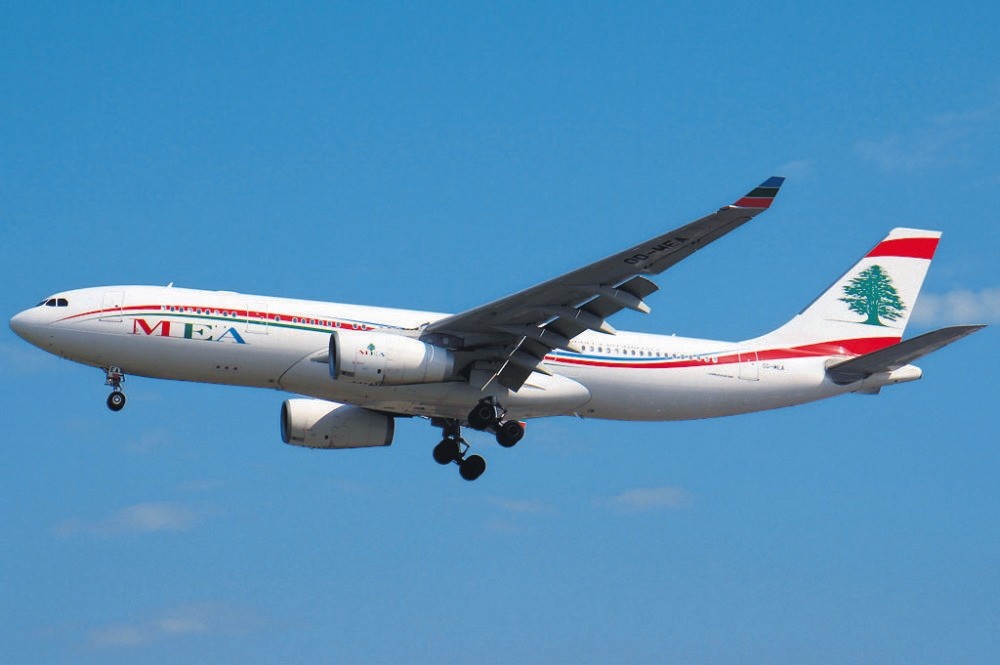 by Daily Sabah Sep 06, 2016 12:00 am
A Palestinian refugee, Halid Velid Al-Sabti, 12, ran away from Beirut's largest refugee camp Burj Al-Beracine on Aug. 31 and managed to board a plane to Istanbul without being discovered.

The child went to Beirut Rafic Hariri International Airport and passed through security and passport officials by saying his passport was with his mother and that he was with a random family checking the passport desk. When airline stewards stopped him at the airplane, he again said his ticket was with his mother. According to Turkish daily Habertürk, Al-Sabti waited in the restroom until the Lebanon Middle East Airlines flight was ready to depart, and then sat in an empty seat.

The child was discovered once the stewards counted the number of passengers with tickets. The little boy was sent back to Beirut two hours after his plane landed in Istanbul. Middle East Airlines General Manager Muhammed Sahabeddin said Al-Sabti's boarding on the plane without anyone noticing was a huge security flaw on their part. Stating that DAESH has now begun to use children for bomb attacks, he exclaimed: "This is an unbelievable security flaw. We have to be more careful."
Last Update: Sep 06, 2016 10:44 am
RELATED TOPICS