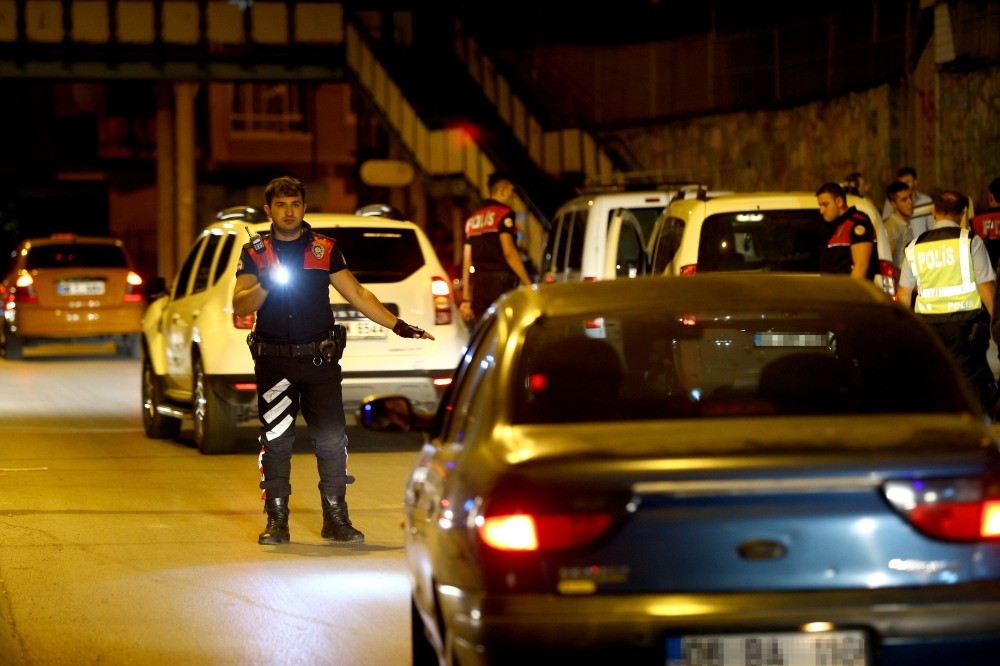 by Compiled from Wire Services Sep 08, 2016 12:00 am
A large scale "Peace Operation" was carried out in Ankara, the capital, on Tuesday with more than 8,000 police officers. Riot police, narcotic and traffic teams were accompanied by special operations forces in the campaign – the largest-ever of its kind in Turkey. Apart from the police officers, police helicopters and armed vehicles assisted the operation, which took place in 18 different districts.

As part of the operation, the police searched all public entertainment places in Kızılay, Tunalı Hilmi and Çankara. The police also raided places where known drug dealers sell drugs and hide. Road controls took place at 70 different points in and out of the city, and the police searched cars and conducted body searches as well. The police also conducted body and identity searches at Ankara Train Station and Bus Station to assure security in the city. Crowded shopping malls and places where animals for sacrifice for Qurban Bayram are sold were searched by the police as a part of the "Peace Operation."
Last Update: Sep 08, 2016 1:04 am
RELATED TOPICS