35 killed, 155 injured on Turkey's roads since bayram holiday kicked off 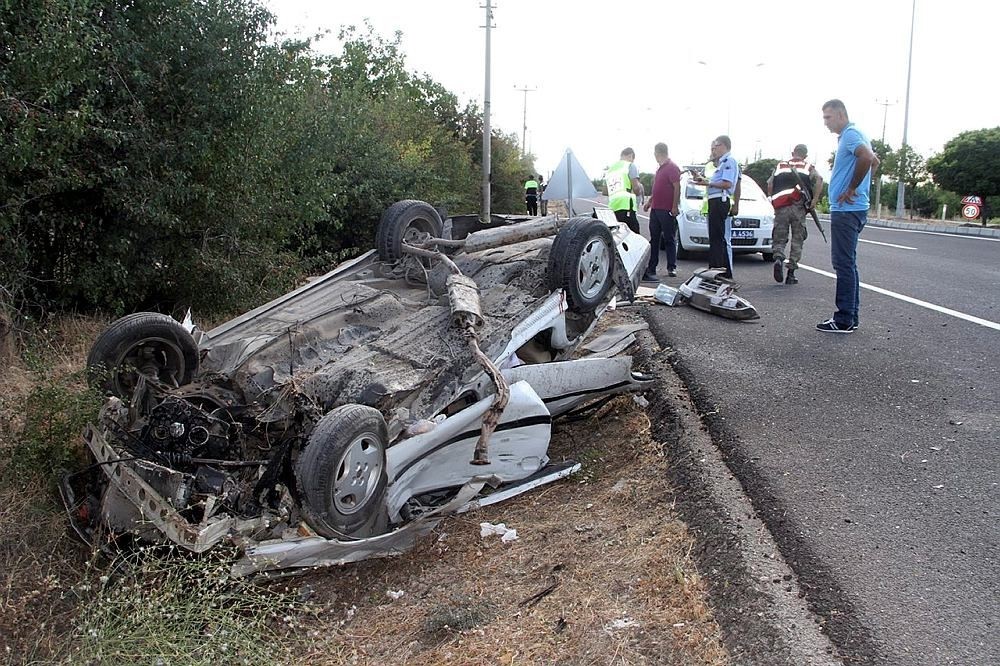 Some 35 people have died and 155 have been injured in traffic accidents across Turkey in the first three days of the nine-day holiday of Qurban Bayram (Feast of the Sacrifice), also known as Eid al-Adha, which started on September 10.

The authorities reported 45 accidents involving 35 deaths and 155 injuries during the holiday, slightly lower than the first three days of 2015's holiday season, which saw 43 deaths and 199 injuries.

With many of the country's 75 million citizens travelling to visit relatives, roads become unusually congested throughout the country.

Most accidents stem from speeding, with people rushing to make it to their destinations as soon as possible to make the most of their holidays.

Authorities have taken measures against the traffic accidents which are heightened during bayram travel. All members of the Turkish National Police's traffic department are working throughout bayram while police officers from other units have been temporarily authorized to inspect cars and motorists for the duration of the bayram.